The UK’s Hydrogen Strategy: A chance at last to dream of better times?

Home » Blog » The UK’s Hydrogen Strategy: A chance at last to dream of better times? 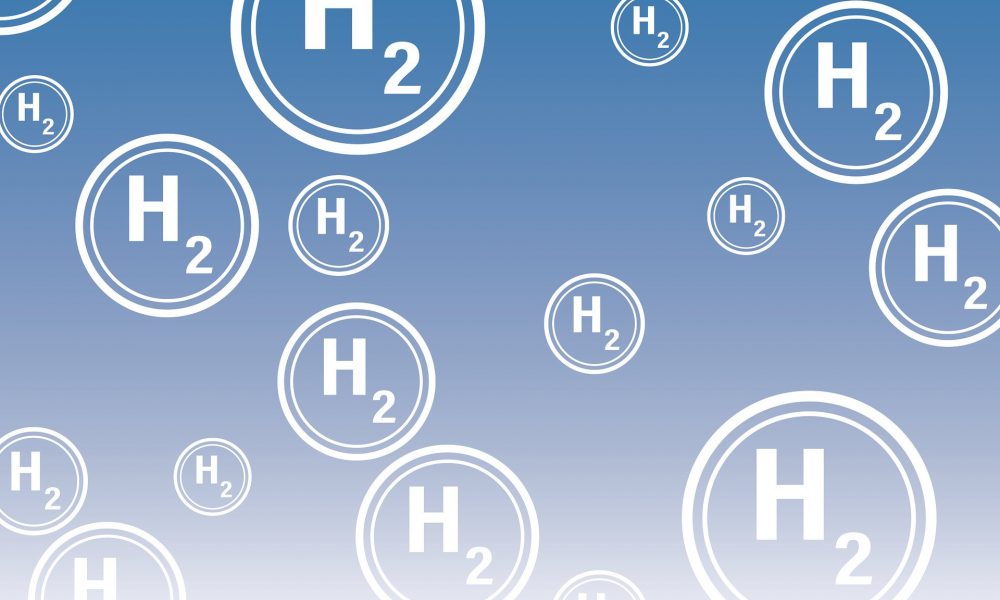 We constantly hear of government initiatives around the world aimed at protecting the planet, at reversing the damage we’ve already caused and of achieving the ultimate prize, a zero-carbon society. And while these aims are to be lauded as praiseworthy and well-intentioned, we need to also realise they are more of a need than a want. In short, zero carbon (or better still, less than zero carbon) could potentially be the only way to save us and the world we live in.

To this end, the UK government released its much-anticipated Hydrogen Strategy in August 2021, carrying with it a strong indicator of the importance of hydrogen power in the coming decades. There has understandably been a great deal of media coverage about the switch to electric vehicles – a switch that seems to be gathering ever more pace on a monthly basis – but the powers that be are of the opinion that up to a third of our energy needs will be met by hydrogen by 2050.

It’s an intriguing claim, and one that will have real, discernible benefits if it’s reached. Chief among those benefits is of course the amount of carbon saved. If the first targets are met, the savings are staggering, up to the equivalent of the carbon that 700 million trees could capture in an equivalent time period, and that’s just between 2023 and 2032. If that was the only advantage of the Hydrogen Strategy we should embrace it fully, but there are other potential successes as well.

By 2030, it’s estimated that the value of the hydrogen economy will be around £900m, and that it will attract thousands of jobs and billions of pounds’ worth of investment. By 2050, these figures will have risen dramatically, too, but even if you take these numbers with a pinch (or a spoonful) of salt, it’s easy to see why hydrogen represents a very positive step in the right direction. The strategy features as Point No. 2 in the government’s flagship Ten Point Plan for a Green Industrial Revolution, underlining its overall importance.

So what exactly are we going to do about increasing the use of hydrogen? The government’s strategy includes ramping up production facilities, utilisation of existing storage amenities and the creation of many more, the provision of a £240m Net Zero Hydrogen Fund and business models designed to increase investment from the private sector.

It’s important to remember there’s more to hydrogen than simply powering cars. There are also a number of initiatives aimed at the domestic energy market. In April 2021, the UK’s first 100% hydrogen-heated housing development was opened in Gateshead. While the initiative itself is a little on the underwhelming side – just two semi-detached houses, in fact – it represents a crucial step forward. The boilers, cookers, heating systems and hobs are all hydrogen-powered and produce no carbon emissions whatsoever. Impressive stuff indeed.

The world we are living in, the one we’ve done so much to choke into submission, is going to be changing dramatically in the coming decades, and hydrogen will be a major actor in the play that’s about to unfold. If electricity is set to star as Hamlet, Prince of Denmark, you can expect hydrogen to appear as Ophelia at the very least. Don’t worry if you don’t yet know about carbon capture, electrolysation or salt caverns, because you soon will.

How the Roses are coping during the Coronavirus outbreak 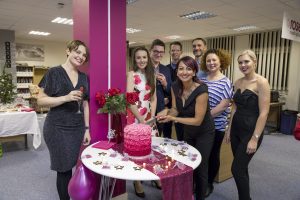 Read More »
PrevPreviousWhat exactly IS a hydrogen fuel cell?
NextDisadvantages of the switch to hydrogen powerNext