Home » Blog » What exactly IS a hydrogen fuel cell? 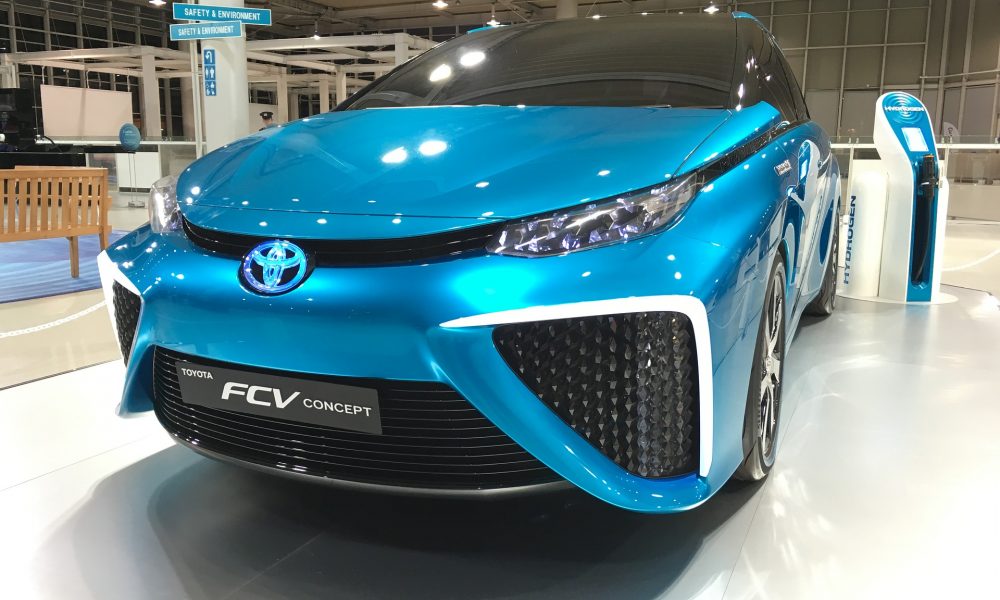 It would be fun to say that a hydrogen fuel cell works on a very simple process. Fun, but untrue. The scientific function that takes place is as follows (you might want to stop what you’re doing and pay attention at this point): A fuel cell has two electrodes, one positive (called a cathode) and one negative (known as an anode). These are positioned either side of an electrolyte. Very easy so far, isn’t it?

Fuel, in this case hydrogen, is fed to the anode while air is passed to the cathode. At this stage, protons and electrons are separated before taking different paths to the cathode. The subsequent electricity that’s produced is then turned into water and heat. Of course, when we said it’s a simple process we didn’t really mean it. The truth is it’s more complicated than football’s offside rule, Google algorithms and cryptocurrency put together.

But when you’re not buying a copy of the offside law on Google with some Bitcoin, it might be worth thinking about the possibilities afforded to us by the development of the hydrogen fuel cell. The emissions of a hydrogen-powered car are quantities of water. Nothing else. No chemicals. No carbons, no harmful contaminants, just good old H20, and not that much of it. The new Toyota Mirai hydrogen car produces around a cupful every mile. And topping up the fuel tank is similar to the activity we already see in filling stations around the world at the moment.

Interestingly, the Mirai currently has a button on the dashboard that, when pressed, will jettison the water by-product via an outlet on the underside of the car. This seems somewhat reminiscent of a certain bodily function that we all share, and while it might seem easy to snigger like a ten-year-old boy at this bladder-emptying process it might be more mature to think about ways to utilise that water instead of simply throwing it away. Time will tell if we ever can.

If we’re to witness a major growth in the number of hydrogen cars we have on our roads, and it seems very likely that we are, the industrial sector will have to respond dramatically to the demand. This means hefty investment by major corporations all over the world, and that process is already underway. Companies manufacturing in this sector include Plug Power, Bloom Energy, Ballard Power Systems and FuelCell Energy. Among the heavyweights providing the investment you’ll find General Motors, Daimler AG, BMW, Bosch and Groupe Renault. Big hitters, indeed.

Whilst this post is generally concerned with hydrogen-powered cars, it should be noted that trains, ships, buses, planes and more could all make the switch in the coming years. Hydrogen is clean, versatile, energy-efficient and, perhaps most important of all, highly abundant, the most abundant element in the whole world, in fact. You’re going to hear more and more about the benefits of the hydrogen fuel cell in the coming years, and thanks to our little science lesson you now know how it works. 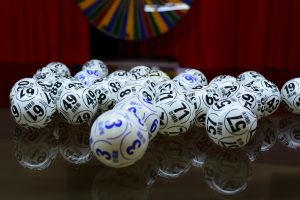