The development of hydrogen-powered cars: A very rapid work in progress

Home » Blog » The development of hydrogen-powered cars: A very rapid work in progress 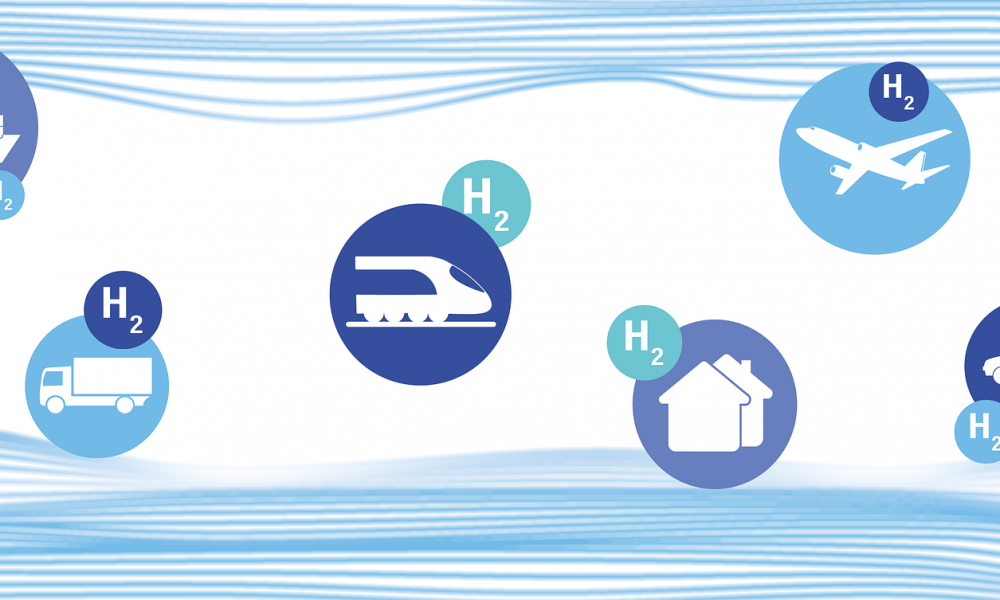 Like all influential PR agencies, the good people at Rose Media Group know all about the importance of news monitoring. We keep a close eye on comings and goings in the business world, of course, as well as on everything from accountancy to zoology and all points in between. Recently, we’ve been more than intrigued to observe seismic developments surrounding hydrogen-powered cars.

These developments have come on in leaps and bounds of late, but much of this activity has been somewhat under the radar. The main reason for this is the continuing switch – a well-publicised switch, it has to be said – to electric vehicles. So much has been spoken and written about in this matter already, so the increasing importance of hydrogen has been almost unnoticed.

We at Rose Media Group can already see that this is about to change. Whether you’re a petrolhead with an intense loyalty to the internal combustion engine or you’re a tree-hugger with a passionate approach to all things green, you’re going to hear more and more about the benefits of hydrogen-powered cars, and how they will dovetail with the EV revolution in the coming years.

More benefits than you can shake a stick at

So, to start with, what are the benefits of hydrogen vehicles? Well, the truth is there are many. First and foremost, perhaps, comes the sheer availability of natural hydrogen. It’s the most abundant element in the universe, making up around 78% of the Earth’s atmosphere and 73% of the universe itself. In short, it’s everywhere, it’s readily available and, perhaps most crucial of all, it’s renewable. This is zero carbon and then some, and it’s right here in front of us.

The exhaust gases produced by petrol and diesel engines are generally nitrogen, carbon dioxide and, with diesel, oxygen. The standard hydrogen-powered car basically produces nothing more harmful than water. Hydrogen fuel cells are non-toxic, a quality that clearly can’t be said of petrol, diesel or natural gas. No wonder the scientific community is excited about the possibilities offered by hydrogen.

It’s also worth noting that there’s more to hydrogen than simply powering cars, trucks and buses. Transport may end up being merely the tip of a very large iceberg. In 2020, an influential coalition of global businesses launched the Green Hydrogen Catapult initiative, with the expressed aim of increasing the world’s production of green hydrogen, and not just on a small scale. They’re talking 50-fold, and all within the next six years.

If they reach their avowed targets, we as a society will be closer to a world in which hydrogen powers road vehicles, heavy industry, homes, shipping, aircraft and more. The highly damaging and much-maligned usage of fossil fuel hasn’t actually been sacked yet, but it’s fair to say it’s now on its third and final written warning.

Watch this space, because things are about to change in a most dramatic way. 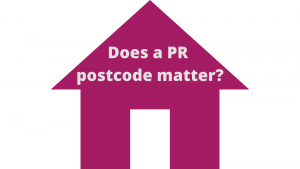 Does A PR Agency Postcode Matter?