What happens to spent EV batteries? 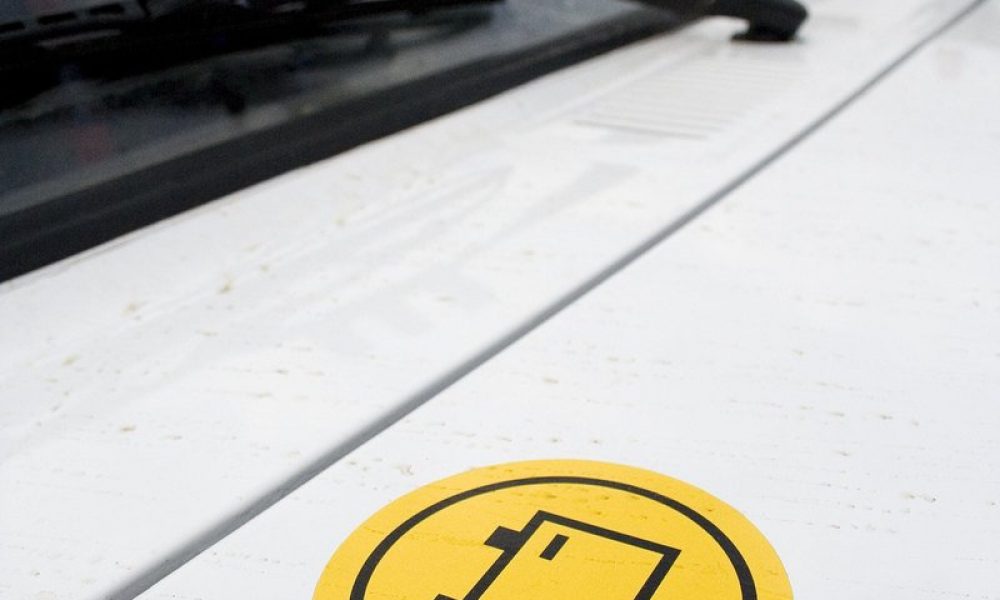 The humble battery has been a part of our lives for many decades now, and up until recently its life-cycle was relatively straightforward: you bought a pair of AAAs, put them in the back of your radio, played the music until the batteries died then you threw them away. It was simple, it was cheap and it was practical. And of course, it was terrible for the environment. Spent batteries are extremely harmful to the planet, thanks mainly to the leakage of damaging substances such as lead, zinc, cadmium, manganese and mercury.

In recent years, we as a society have come to realise the inherent problems associated with throwing batteries into landfill, but doing something about it hasn’t always been easy. A regular AAA battery is tiny, so the damage it causes is nothing, right? It’s too easy to think like that, but multiply the perception by billions (people in the USA alone purchase around 3 billion dry-cell batteries annually) and you can see why their consumption and disposal represent a potential ecological disaster.

Are we swapping one disaster for another?

Intriguingly, and rather worryingly, this could prove to be a mere drop in the ocean in the coming years, as we switch quickly and decisively from petrol and diesel cars to electric vehicles. It’s not an overstatement to say, if governments and manufacturers aren’t careful, they could be replacing the environmental harm caused by oil consumption with another, equally damaging, reliance on EV batteries. The difference this time around is, hopefully, a greater understanding of the need to protect the environment.

The bad news is that EV battery production is rising dramatically and will continue to do so for years to come. The good news is that an EV battery, unlike its humble AAA equivalent, has a second life, and can be used again for many years to come. Even now, with the switch to electric vehicles still in its infancy, provisions are in place to make sure we eke out every single kWh (kilowatt hour) from every single unit. This is the time to put those provisions to good work, and to make sure the infrastructure remains proactive, imaginative and innovative. After all, it’s predicted that we will have more than 500 million electric vehicles on our roads by 2040.

Manufacturers need to do their bit…and more

Recent changes in legislation around the world have shifted the responsibility for spent batteries firmly onto the manufacturers, and many of them have already started to respond with something approaching gusto. Nissan, for example, use automated parts delivery systems in its factories and many of these will be powered by used EV batteries.

Some manufacturers have placed a greater emphasis, not to mention a significant financial investment, into recycling batteries. Several recyclable materials are used in such products, including cobalt, nickel and copper, and although the process is expensive to set up once it’s in place it can prove very effective. While EV batteries are obviously complex pieces of technology, in effect they consist of thousands of connected cells, so treating those cells individually makes the recycling process more orderly.

The push towards becoming ever more carbon neutral by the year 2030 has placed pressure on all industries, of course, but given the sea change in the way cars, buses and trucks are powered, it’s easy to see why the automotive sector is feeling that pressure more than others. Time will tell if the industry gets things right when it comes to EV battery recycling, but one thing is for sure: the world is watching. 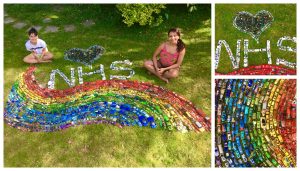 Aneela Rose and son create colossal rainbow out of 1035 toy cars, in heartfelt NHS thank you