What, if anything, was different about COP26?

Home » Blog » What, if anything, was different about COP26? 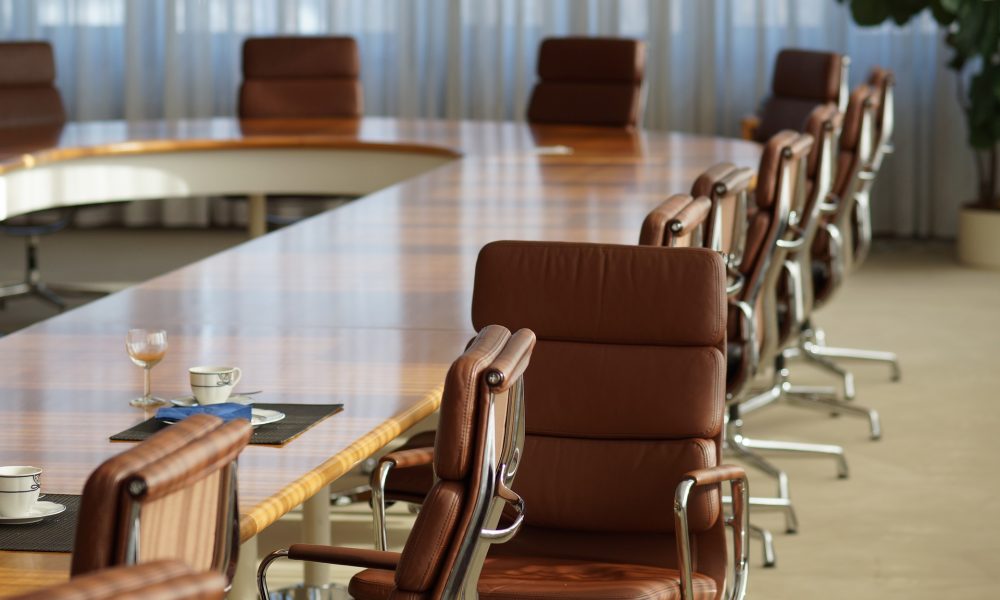 Well, COP26 has come and gone. It arrived amid a fanfare of global optimism and left with most of us not really knowing whether it did all we thought it would do. The delegates have gone back to their offices, the protestors have moved on to the next bone of contention, Greta Thunberg has presumably returned to school and the venue has evolved back into a conventional event space, with a gig by The Offspring coming up this weekend. Tickets are still available, in case you’re interested.

And now that the dust has settled, it’s time perhaps to reflect on whether COP26 achieved as much as it should have. As always, this probably depends entirely on your outlook. The event and its aftermath, like everything else these days, it seems, has already polarised opinion. It may have achieved too much, too little or was just right, to paraphrase Goldilocks, who might have been either a hungry and tired waif and stray, or a burglar who stole food that didn’t belong to her. You see what we mean about polarised opinions, don’t you?

If COP26 is to be seen by history as a success, it will need to have sparked genuine change. If not, it will be remembered as little more than same old, same old, or blah, blah, blah as Greta famously mentioned. Much has been made of the increasing commitment to deforestation agreed during the conference, and rightly so, but perhaps the most surprising development was the announcement of the US-China Joint Glasgow Declaration on Enhancing Climate Action in the 2020s, a rather wordy but no less significant agreement, that will see these two mega-powers sharing various future commitments. This is hugely important, in part because China and the USA are the largest contributors to emissions in the world.

It’s not all doom and gloom, honest!

While positives include talks on everything from electric vehicles to the 1.5 degree target, there were also plenty of negatives about COP26, which is especially worrying in light of the imminent threats that climate change is producing. The need for action is getting ever more pressing, but not acting quickly enough could be crucial. Critics are already pointing to a failure to improve financial support for poorer nations, as well as a watering down of commitments in regard to the continuing use of fossil fuels. It’s worth noting, however, that this is the first time any COP event has ever even mentioned the term ‘fossil fuels’ in an official text. This is an important step, obviously, but it also perhaps highlights how slowly things can move at times. By the time we finally stop using oil, coal and gas, the offspring of The Offspring might be playing live in Glasgow instead.

Frustrating though it may seem, the most significant thing about COP26 could be the fact that delegates moved more quickly, but only in relative terms. Where once their actions travelled at the same speed as a tortoise with a backpack, now they resemble a tortoise with a bum-bag instead. It’s progress, yes, but it’s not as much progress as we would perhaps have hoped. Having said all that, COP26 featured delegates from 197 countries, so the mere fact that some agreements were reached at all could be cause for celebration. The event will be seen by history in terms of impact, and in the coming months and years we’ll see whether that impact was enough. Watch this space. 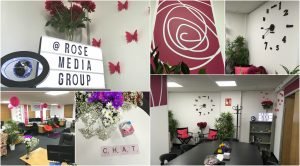