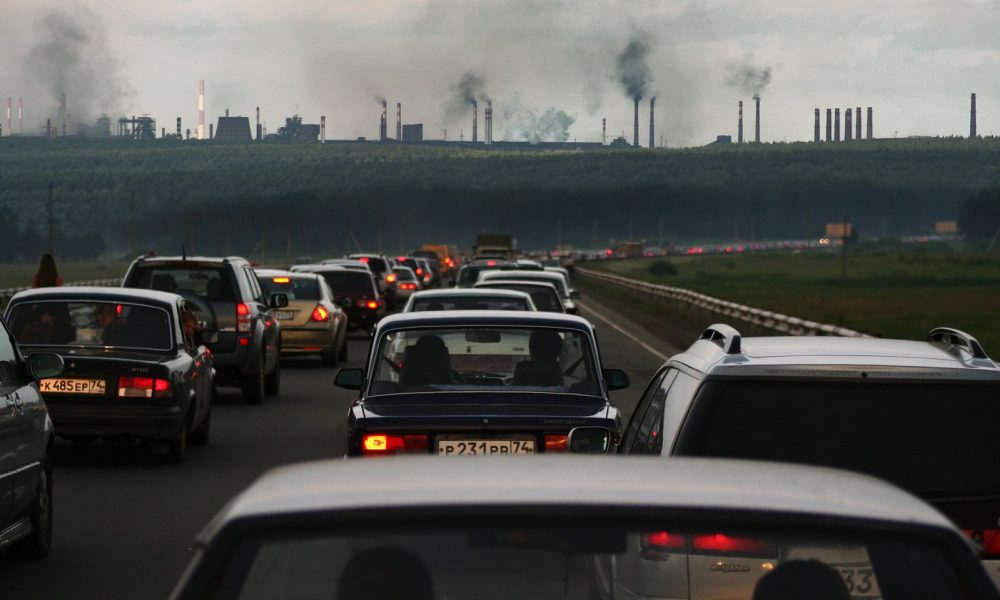 Before I go any further, I’d like to point out that I am yet to be one of those unfortunate souls who have been stuck in endless traffic jams because of the actions of Insulate Britain. My commute to Rosy Towers in the mornings hasn’t been disrupted by any protesters as yet, and I’m heartily grateful for that. If you’ve been held up by them, you’re presumably unlikely to feel too much in the way of sympathy towards their cause, especially if it made you late for your job interview/medical appointment/shopping trip/court appearance/round of golf/hot date or anything else.

But, amid all the understandable anger about blocking roads, it’s important to at least bear in mind the campaigners’ overall point. The main thrust of Insulate Britain’s message is the need to insulate homes more effectively, in a bid to reduce the impact of climate change. In the cold light of day when emotions aren’t running too high, most of us would probably agree with that sentiment. According to the Energy Saving Trust, retrofitting existing homes to make them more energy efficient is a relatively simple process, it reduces consumption of domestic fuel and it saves the home-owner money, so what’s not to like?

There are several steps that can help, including the likes of:

In addition, the provision of high quality ventilation systems would also make the property more comfortable. If your home doesn’t have all of these measures, Insulate Britain is campaigning to force the Government to make sure it does. In some ways, what they’re asking for not only makes sense financially and environmentally, it’s also something that will help the UK Government to meet targets that were set as part of the 2015 Paris Agreement.

Are they right or wrong to be taking a gamble?

How Insulate Britain go about their campaign, however, is the main area of debate at the moment, and of course the primary source of friction. This is a serious subject, one that produces an emotive response among the committed faithful, but all the time they are blocking the roads they are likely to be gambling on public support.

Many academics who have made studies of such campaigns will tell you that relatively passive strikes, blockades and sit-ins tend to be more effective than violent protests, so we might perhaps be grateful that we’re dealing with septuagenarian vicars gluing themselves to the M25 rather than hordes of eco-warriors throwing petrol bombs around.

So far, Insulate Britain have polarised public opinion, with most people thinking that they have a valid point, but not liking the way they underline it. Time will tell if they achieve any long-term success in retrofitting homes, but in the meantime the chances are their actions will continue. And as long as my journey to work remains protest-free, I’ll probably continue to think they’re in the right….and in the wrong as well. 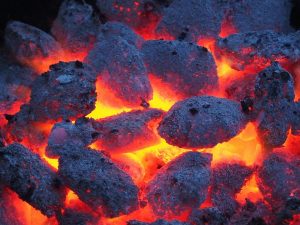 COP26: Could more have been done about fossil fuel pledges? 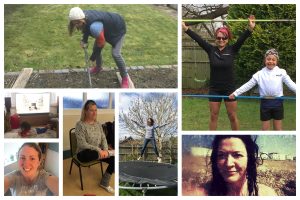 How the Roses are coping during the Coronavirus outbreak

Read More »
PrevPreviousA winter wonderland (sort of) at Rosy Towers
NextWhat, if anything, was different about COP26?Next