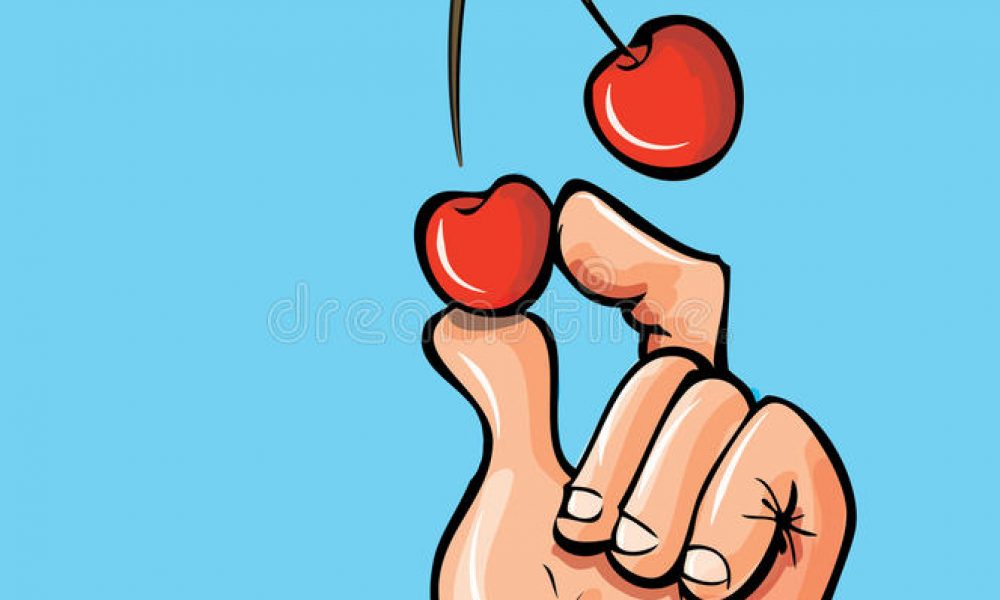 Whether you’re something of a Luddite when it comes to social media or you have more platforms than Victoria Station, the chances are your usage as an individual will be different from your usage as a business person. Many of those who are reluctant to speak out on Twitter, for example, will happily shout from the rooftops on their company’s Facebook page. In a similar vein, some people might be louder than a jumbo jet as a normal punter but as quiet as a mouse when it comes to boosting their business.

If you have your own company, are you sure of knowing which, if any, social media platforms might be beneficial to that all-important bottom line? Some people follow a scatter-gun approach, often sending out exactly the same message, word for word, on Twitter, Facebook, Instagram, TikTok, YouTube and more. For many, this may seem like a wholly sensible approach, but for some it just won’t work.

The problem isn’t necessarily in regard to what you’re saying, but in who you’re saying it to. What works on Facebook, to use an example, might be little more than useless on Instagram. Shrewd social media users will usually tailor their messages for each platform, knowing in advance who their audience will be, what they’ll be interested in and what they want to hear. More importantly, they’ll also have a clear idea of what they want to engage with and, hopefully, purchase.

Less is more, more or less

In some ways, less can definitely be more. Facebook has more than two billion regular users around the world. If you make a major announcement on the platform, or release a new product, or cut prices, or introduce major discounts, how can you be sure that someone – anyone – is even listening? Shouting as loudly as you can in a huge room in which everyone else is already shouting will often achieve absolutely nothing.

For this reason more than any other, you should never underestimate the importance of demographic data. If you’re tailoring a specific message to a group of people who share certain characteristics – age, location, social status, gender, line of work, general interests, etc. – you’re already doing far more than just shouting for the sake of shouting. Screaming “look at me, everyone” will rarely be as productive as saying “hi, Simon, 27, from Milton Keynes, and all your friends”.

So the sensible option is to make sure you know your audience. Doing a little research will tell you that, in 2021, the majority of Facebook users are male, while most Instagrammers are female. More than 60% of LinkedIn users are aged 30 and over, and the largest age group on Twitter is that between 18 and 29. You can see where we’re going with this, can’t you?

For the business user, the sensible option is to find out who your products and services are aimed at and then make the necessary social media approaches to them. And if you happen to be one of those aforementioned Luddites who don’t want to engage with Facebook and the rest, it’s worth bearing in mind that this is a direct route to your customers and, for the immediate future, it really isn’t going away. 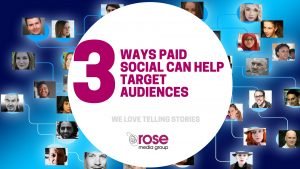 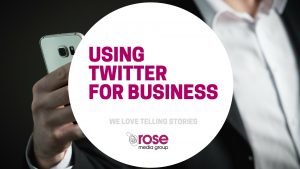