Has Burgess Hill suddenly become the centre of the known universe?

Home » Blog » Has Burgess Hill suddenly become the centre of the known universe? 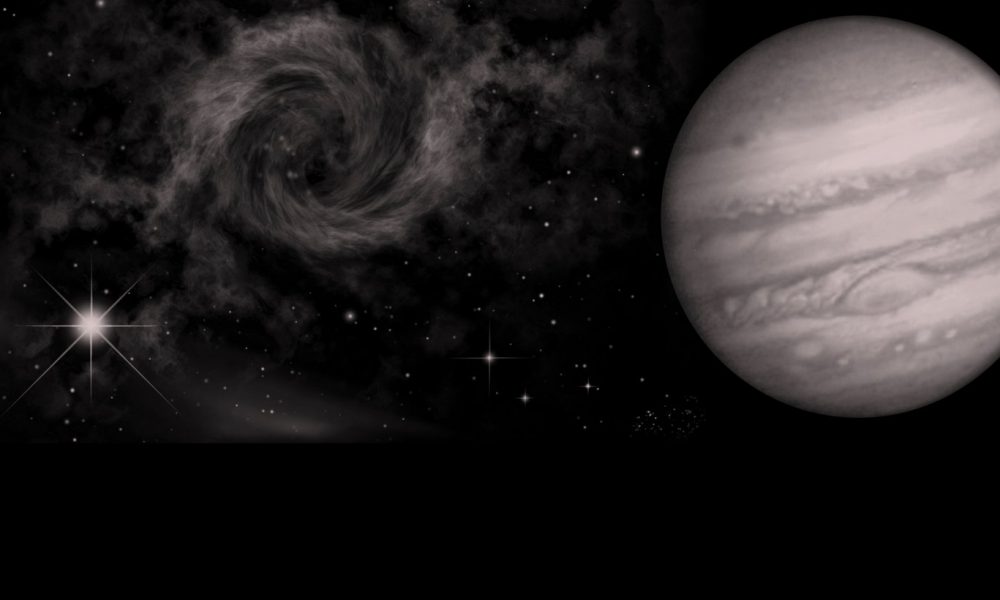 Before I came to work at Rosy Towers, I only had a vague awareness of Burgess Hill. I knew it existed, of course, I’d visited occasionally, driven through it many times and (rarely) heard about it on news reports, but that was about it. In my own personal fog of consciousness, it was somewhere back there along with Kajagoogoo, space hoppers and those car radio aerials that were made from wire coat-hangers.

In the few weeks since I became one of the Roses, however, I have become aware of a weird realisation that Burgess Hill could – whisper it quietly – actually be the centre of the known universe. I know what you’re thinking; you’re thinking that a month or so inside our Pink Palace has led to a subtle mind-warp. You could be right, of course, but there’s a little voice inside my head telling me that this is really happening, that it’s a thing.

Like a lot of people, I used to assume that PR professionals, digital media agencies, advertising corporations and the like somehow belonged in London. That they had to be in the capital because that’s where everyone else was. Then I discovered that several major players in these sectors were actually to be found in Brighton, and in Worthing, along what some observers started to call the UK’s Silicon Coast.

And that’s when it hit me. Draw a straight line from Central London down to the middle of Brighton and you’ll find it goes straight through Burgess Hill, almost like a new meridian for the global map. And while we’re on the subject, the Prime Meridian Line, which separates the Eastern and Western Hemispheres, runs north to south nearby, passing through the likes of East Grinstead and Lewes. Now we’re in the Digital Age, maybe we should move it a little to the west to take in Burgess Hill?

I’m joking, of course. Or at least I think I am. It could be that little voice in my head that’s telling me once again that Burgess Hill is the place to be. If Brighton and Worthing really are on the Silicon Coast, perhaps Burgess Hill can claim to be in Silicon Valley now? Or at least a watered down version of California’s Silicon Valley, one that boasts a large Tesco’s, a popular leisure centre and exceptional PR specialists with an, ahem, rosy future.

This isn’t California, of course. There’s no Golden Gate Bridge, no Ventura Highway and no Venice Beach. I like it, though. I like it because the little voice in my head told me so. 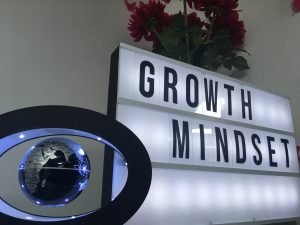 How successful do you want to be? Growth mindset really does work. But not for everyone. 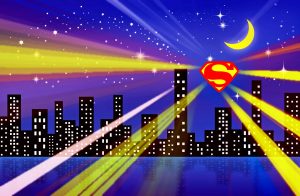 What is the Hydrogen Council, and will it save the planet?