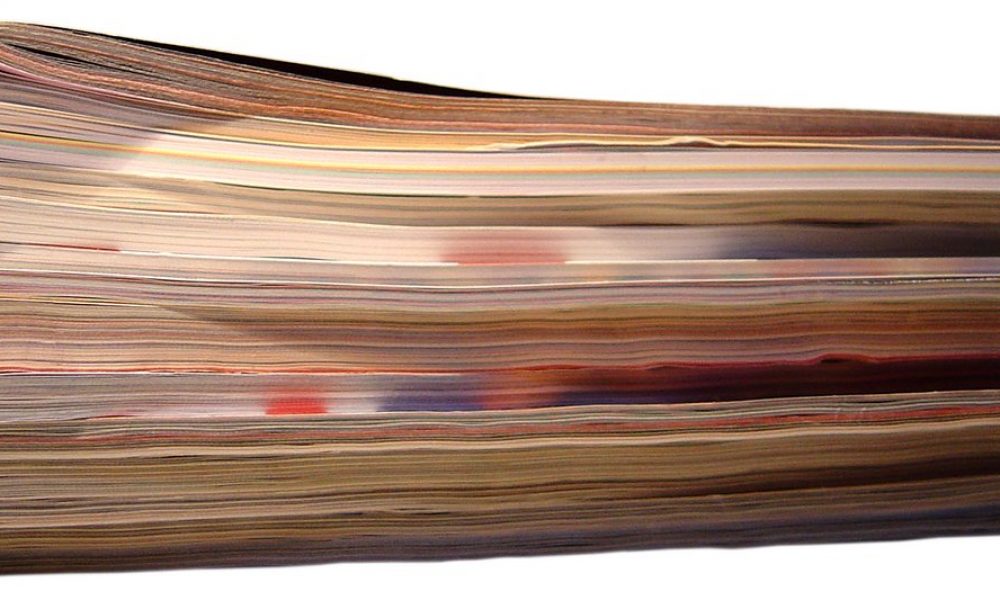 Imagine reading an article on the web, an article about any subject of your choosing. Let’s say it’s a page about the best tourist experiences to be found in New York City. The page espouses the delights of Central Park, the views from the Empire State Building, the shopping to be savoured on Fifth Avenue and the exhibits you can enjoy in the Guggenheim Museum. Now imagine reading a similar article in a printed magazine.

Do you trust one more than the other? Would you rely on the opening times and admission prices printed in the magazine more than those mentioned on the website? If you wanted to know which subway train you need to take to get you to Macy’s, would you flick through the printed pages or would you head online? It perhaps doesn’t come as a surprise to hear that more people, even those young enough to be seemingly always on their phones, will tend to trust print media more.

One of the reasons for this is the context of what’s been written and where you’ll find it. Information printed in a magazine or in a newspaper doesn’t have to shout from the rooftops to gain your attention. You’ve already bought, begged or borrowed the content, so it isn’t competing against anything else. With a website, an entity you could bounce away from in a nanosecond, information is immediate, of course, but it also has to grab your attention and hold on to it.

Is anybody really listening?

From a marketing point of view, advertising on the web can be more easily targeted at specific interest groups, age ranges, genders and locations in order to increase web traffic, but targeting a message doesn’t necessarily mean anyone is listening to it. Major corporations have understandably chosen to focus more of their marketing spend on online advertising, obviously, but we’re a very long way away from a day when they give up on print altogether.

Amid all of the plus and minus points of printed media, however, there’s also the realisation that you can keep an article, an advertisement, an editorial or a review with you for as long as you want. If that same piece is on a website, you can of course bookmark it for later consumption, but if you already have a hundred other bookmarks – maybe even a thousand – will you ever really look at it again?

Information on a website can be more difficult to absorb, too. Especially perhaps on overly busy sites that seem to think it’s perfectly acceptable to publish an interesting article then force it on you complete with pop-ups, unsolicited advertising, overly intrusive adverts and, in some cases, paywalls that seek to get money from you before you’re allowed to continue reading. These issues don’t arise with printed magazines and newspapers, and we should be grateful for that. 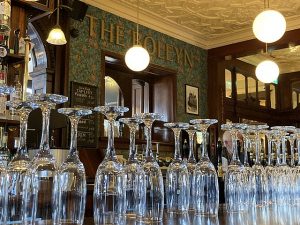 Four business sectors we think are about to thrive

In celebration of National Proofreading Day