What were the main successes of COP26?

Home » Blog » What were the main successes of COP26? 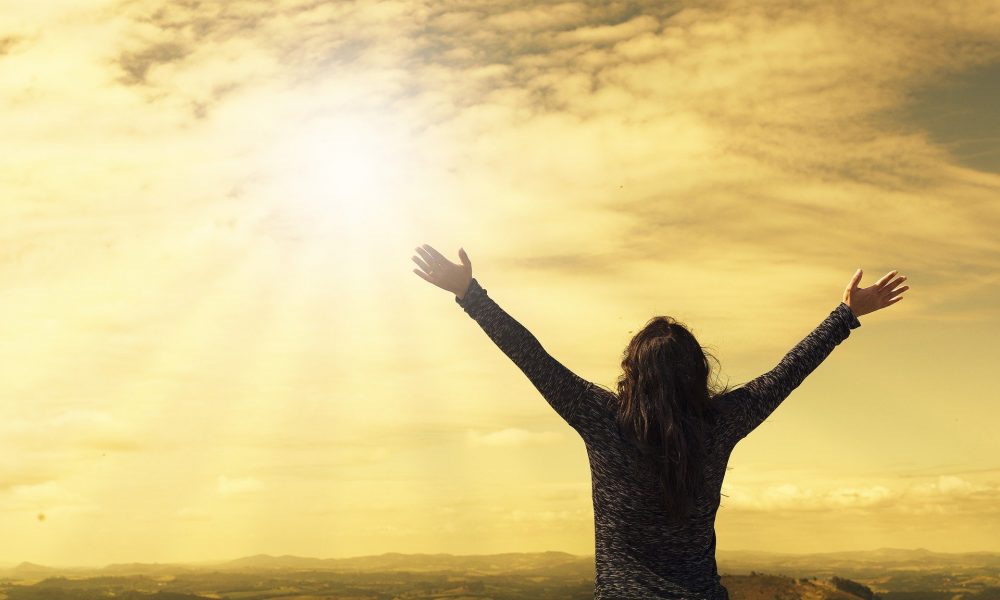 If you’re a glass half-empty person, COP26 was an abject failure, along the lines of a soufflé that failed to rise or a train that arrived an hour later than it should have done. You’ve probably been lamenting this missed opportunity to finally achieve something tangible in the battle against climate change. You wanted a hearty banquet with all the trimmings, and all you got was a cheese sandwich and no pickle.

Should your glass always be half-full, however, you may have seen COP26 as a roaring success, a firework display that dazzled from the start and featured all the whizz-bang-pop that your heart ever desired. In the end, now that the dust has settled on the event, there’s perhaps a realisation that it was much of a muchness, with some good and some bad. Even the emptiest of empty glass-holders will have been able to find something to be optimistic about, however. Here are four outcomes that give us hope for a better, brighter and greener future.

The Paris Agreement of 2015 featured a pledge of $100 billion dollars for developing countries, but since then actual contributions have fallen somewhat short of that figure. COP26 has upped the ante in this matter, and it’s hoped this financial support will help with issues such as more sustainable transport services, further adoption of renewable energy systems, home retrofitting schemes and a decreasing reliance on the use of fossil fuels.

There are already a number of laudable efforts in place to propel us ever more quickly towards Net Zero, including the development of hydrogen-powered vehicles, improvements in EV battery life and a stronger renewable energy infrastructure, but more can always be done. Delegates at COP26 have agreed to further explore ways to improve and increase strategies to close the emissions gap; this could perhaps be the most significant achievement of all.

This particular accomplishment may not have the pizzazz or the feel-good factor of other developments, but it’s an important one nonetheless. It will help nations to adapt more efficiently to climate change and its knock-on effects, and to learn more from the experiences of others. This may sound a little bland, for sure, but the impact on both the short and long terms will hopefully be impressive.

It’s often the case that major international conferences move at something of a slow pace, and the various incarnations of COP have been no different. The Paris Agreement was introduced in 2015 and signed a year later. And now, after COP26, its full implementation has been agreed by delegates from the 197 attending nations. It’s taken six years to complete the guidelines for full delivery of the agreement, but at least it’s now been settled. A great deal of progress can now be made in this regard, and the journey towards Net Zero will hopefully be a simpler one…and a quicker one. As a famous philosopher from history never actually said, “the only thing better than an agreement is an agreement to agree.” 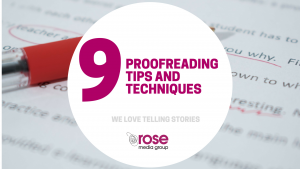 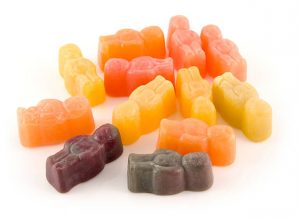 The glossary of PR terms that you never knew you needed

Read More »
PrevPreviousWhat, if anything, was different about COP26?
NextWho came out of COP26 with credit?Next