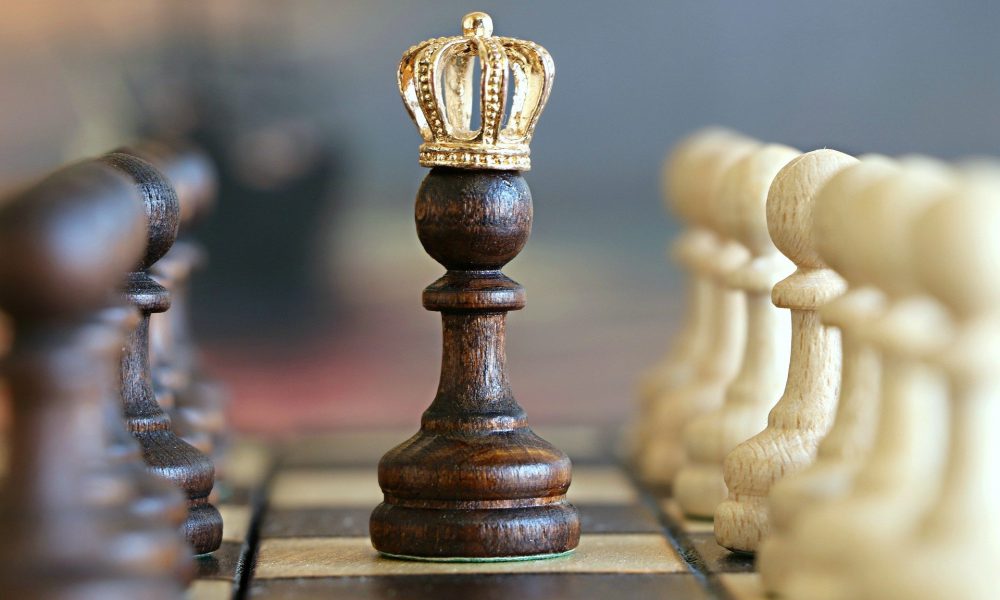 As the opening week of COP26 got under way, there was more attention paid to those who weren’t planning to attend rather than those who actually did. If you’re one of those people who throw a party then fixate on the individuals who declined the invitation, you’ll probably understand this development completely. While we should have been talking about the likes of Joe Biden, Emmanuel Macron, Boris Johnson, Angela Merkel, Justin Trudeau, and many more, it seems the headlines were being made by Vladimir Putin, Xi Jinping and Jair Bolsanaro.

Once the event got under way, however, the attention was very much on the attendees, and what they can do to save our planet from yet more environmental damage. Whether the whole shindig was a complete success or an abject failure will become clearer in time, but it has to be said that some of the outcomes were seen by observers as major successes. Chief among them, and you maybe have to be a student of international diplomacy to appreciate this, was the way that consensus was reached (itself a minor miracle) on a range of hugely important issues.

Perhaps the one action that will be felt in a short space of time is the promise to end (and actually reverse) deforestation by 2030. It’s a well-known fact that trees absorb huge amounts of CO2 before it can do any harm to the planet, so anything that helps to replenish forests that were previously being decimated has to be welcome. Who would have thought that the best way to save the planet would be to have left the trees alone all along? And despite the absence of Mr Bolsanaro, it should be noted that Brazil was one of the signatories to this deal, a very significant step indeed.

Redressing the balance and making the difference?

Another important issue that generated a great deal of debate, much of it understandably passionate, is that of climate justice. It’s all very well for the wealthiest nations to introduce and nurture well-meaning initiatives, but how can poorer countries hope to do their bit for the planet if they simply don’t have the necessary access to power, influence and, crucially, funding? To generate discernible levels of climate justice in all parts of the world, it will cost money from the more developed nations. Without it, schemes that need the involvement of all will simply wither and die. Some of the more vulnerable countries – some but by no means all – are now in a better position to get involved in a battle that we all need to win.

The USA is, along with China, the largest producer of carbon emissions in the world, and Joe Biden’s appearance at COP26 sent a clear message that he takes the environment seriously. Predecessor Donald Trump has regularly downgraded ecological issues, even referring to global warming as a hoax, so Mr Biden’s support for a number of causes, not to mention his agreement with China to boost climate co-operation, is seen by most as very welcome indeed.

It may be that the most important contributor to COP26 and its aftermath isn’t a he or a she but a them. The business community, rightly maligned for so many years as an arch-enemy of the green agenda, seems to have emerged from the conference with a far more committed approach to battling climate change. From small enterprises to major corporations, the need to do something substantial has increased dramatically. Of course, their primary focus will still be on making money, that’s unlikely to ever change, but they seem to be serious about making a real difference. In the eyes of many an interested observer, ourselves included, it’s suddenly possible to see just how much influence the corporate world can bring to bear. Many world leaders are encouraged by the fine words from various business leaders in recent weeks; let’s hope those words signal the beginning of a stronger and more responsible approach to our current malaise. 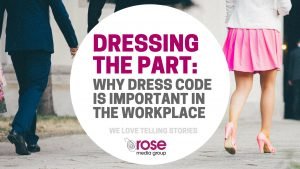 Dressing the part: Why dress code is important in the workplace 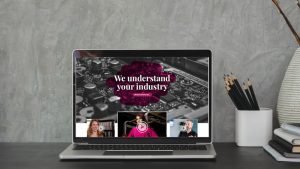 Read More »
PrevPreviousWhat were the main successes of COP26?
NextCOP26: Have we missed a great opportunity?Next