Corporations can be at the forefront of a new, zero carbon world

Home » Blog » Corporations can be at the forefront of a new, zero carbon world 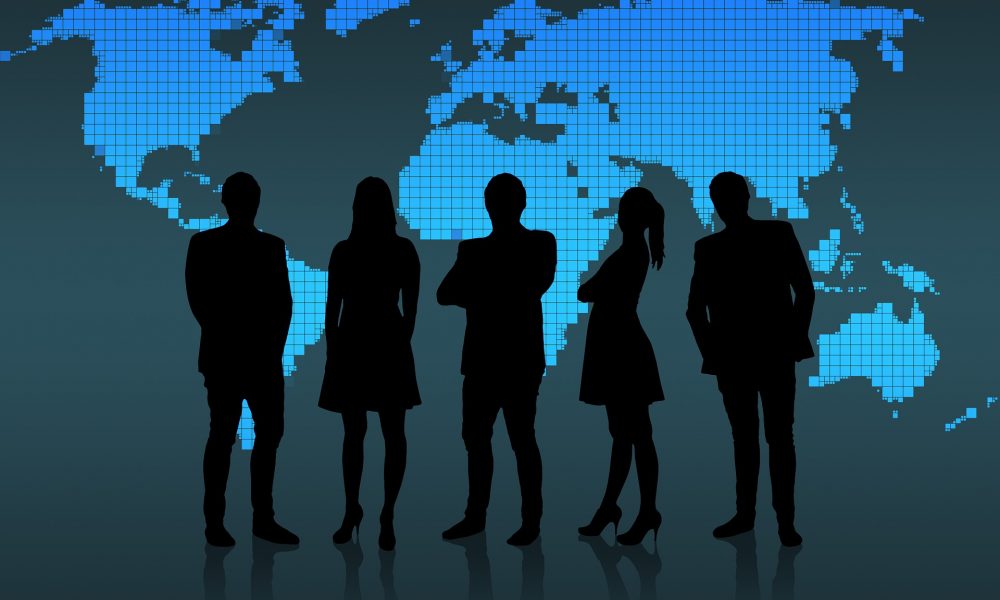 Unless you live in a cave, the sort of cave that’s at the bottom of the tallest cliff and in the darkest corner of the coastline AND one that doesn’t even have a reasonable Wi-Fi connection, you will already know that COP26 has been on all the news reports of late. The event was huge, with more than 30,000 attendees and a great many other interested parties either in attendance or hanging around outside and protesting. For environmental campaigners and government ministers alike, this is Glastonbury, the Olympic Games, the Tour de France and the launch of the Space Shuttle all rolled into one.

One of the main thrusts of the overall message from COP26 was that fixing the planet and all its subsequent problems isn’t merely the responsibility of the politicians, and while politicians passing the buck of responsibility isn’t exactly something new, the fact that so many individuals and corporations have pledged to support initiatives has been enough to give the cynics among us more than a little hope. This doesn’t suddenly mean you’re going to see millionaire CEOs on Eastbourne beach scraping oil off of a seagull, however.

What it DOES mean, significantly, is that major corporations, many of whom have – let’s be honest – done plenty of damage to the planet in the past, will be committed to taking giant steps to reverse that process. This will manifest itself in many forms, such as research and development of alternative energy sources, financial backing for electric car charging points, investment in hydrogen filling stations, support for international deforestation programmes and so much more. If COP26 is to be seen one day as the moment that climate change started to reverse, you get the impression that the business community will have as big a part to play as politicians.

An iconic event in time or just another tumbleweed moment?

It makes sense for corporations and their senior executives to become more involved than others. If a major global conglomerate were to become associated with an initiative that really did make a huge difference, the resultant feel-good factor could provide the finest PR Sussex or anywhere else can currently offer. This is a special moment in history, really, one that could be up there with the time when Neil Armstrong got moon-dust on his boots or that day when John Lennon asked Paul McCartney if he had any musical talent.

Another plus point in the corporation vs government debate is that CEOs and their ilk tend to be career business people. They’re far more likely to be in on an initiative from conception to development and from implementation to completion. Any politician, literally any of them, could be in at the birth of a new environmental initiative today and appearing on I’m a Celebrity, Get Me Out of Here by the time it becomes a reality. You perhaps have to ask yourself a simple question: Who would you trust most, the head of BMW Europe measuring emissions from an electric car or the former Member of Parliament for Nowheresville eating a witchetty grub and throwing up on Ant and Dec?

Amid such high jinks, there is of course a serious message here, and it’s one that a global audience is waiting to hear. A number of high profile, high investment and hopefully high impact environmental strategies, such as hydrogen power, are going to materialise after COP26, and those that have both government backing AND private sector financing stand a very good chance of becoming a success. The world is watching. We’re all watching. Even Ant and Dec are watching. 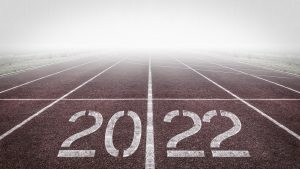 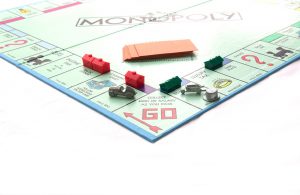 Read More »
PrevPreviousWhat is the Hydrogen Council, and will it save the planet?
NextJust how flammable is hydrogen?Next