Climate change: Do businesses do more than governments now? 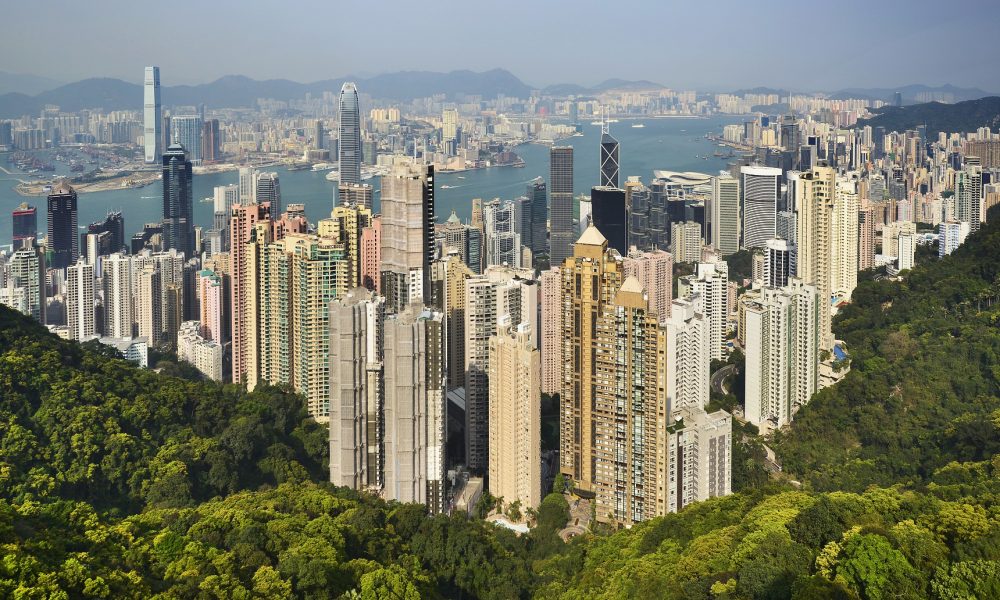 We’ve all heard plenty about the threat of climate change, and to be honest the whole scenario is pretty bleak at the moment. And now, in the aftermath of COP26, we’re left wondering about where we go from here. Are we doing enough? Probably not. Do we face an uphill task? Definitely. So much needs to be done, so many initiatives need to succeed and so many national governments need to up their game, but in many ways, relying on countries to do something spectacular could be one of the reasons why the mess we’re in is so, er, messy.

Politicians, by their very nature, are probably the wrong type of people to commit to highly expensive, long-term solutions. They’ll do what they can, of course, but for many of them there’s always going to be an inner voice that says “don’t go overboard with this, remember you need everyone to vote for you again in five years’ time”. It’s easy to be cynical about this, of course – I do it all the time – but you have to concede that those in power are often walking a fine line between commitment and sensibility.

So in recent years, it’s perhaps understandable that the business world has become more and more involved in environmental issues. At the risk of sounding yet more cynical, they caused a lot of the issues in the first place, so I guess they have an obligation to do something. In the eyes of many informed observers, they appear to be ready and willing to do more than many thought they would. This enthusiasm needs to be encouraged.

While some impressive developments occurred at COP26, the whole event underlined yet again how difficult it is to get national governments to agree with one another, and to use that united front to undo all that’s been done. Major corporations with a conscience – who knew such a thing even existed? – won’t necessarily be hampered by a tight budget and certainly won’t have to worry about any pending election results.

There’s more to IKEA than meatballs, you know

It’s also important to bear in mind that having more responsible environmental strategies at a corporate level can still lead to impressive profits. There are many excellent examples of global corporations that have become a major success and can still do their bit for the planet. One of them is IKEA, the home furnishings retailer that has been spearheading the flat-pack revolution since the 1940s.

These days, IKEA is the largest consumer of wood in the whole world. They buy up huge expanses of forestry land, so you might want to picture them as a villain, but they also invest a lot of money into becoming climate-positive, so perhaps they’re one of the good guys after all? It’s not necessarily easy to decide which side of the fence you put yourself on with this issue, is it? By 2030, the company says it will be removing more greenhouse gases than it creates, but if they left the poor little trees alone in the first place this wouldn’t be a problem at all. Sometimes a situation can be right and wrong at the same time. It’s similar to the joy you feel when you hear Mariah Carey’s Christmas ditty on December 1st, then when you hear it for hundredth time two weeks later all you want for Christmas is the chance to hibernate.

IKEA is just one example of many global corporations that have decided to increase their green credentials. IBM, Apple, Walmart and Unilever have all shown a greater commitment to sustainability in recent times, although of course we need to remember that they’ve also done their fair share of damage to the environment in the past. Their efforts, and those of many other multinationals, should be applauded, but sometimes it’s a little too easy to see them in the same light as someone who has driven a Fiat Punto for decades and who suddenly went out and bought a Porsche Carrera.

That’s OK, though. If doing something about climate change is the corporate equivalent of a mid-life crisis, let’s go with it. There are so many ways for companies to become greener, including more remote working, better recycling programmes, switching to electric and hydrogen vehicles and using renewable energy sources. More than half of the UK’s largest businesses have pledged to become Net Zero by 2050, and several more are expected to follow. It may be that COP26 will have galvanised the business community more than the governmental one in the long run. Let’s wait and see. 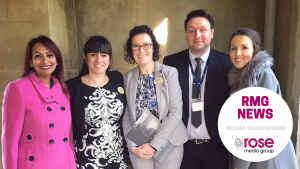 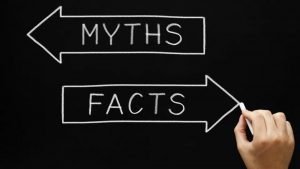