Just how flammable is hydrogen? 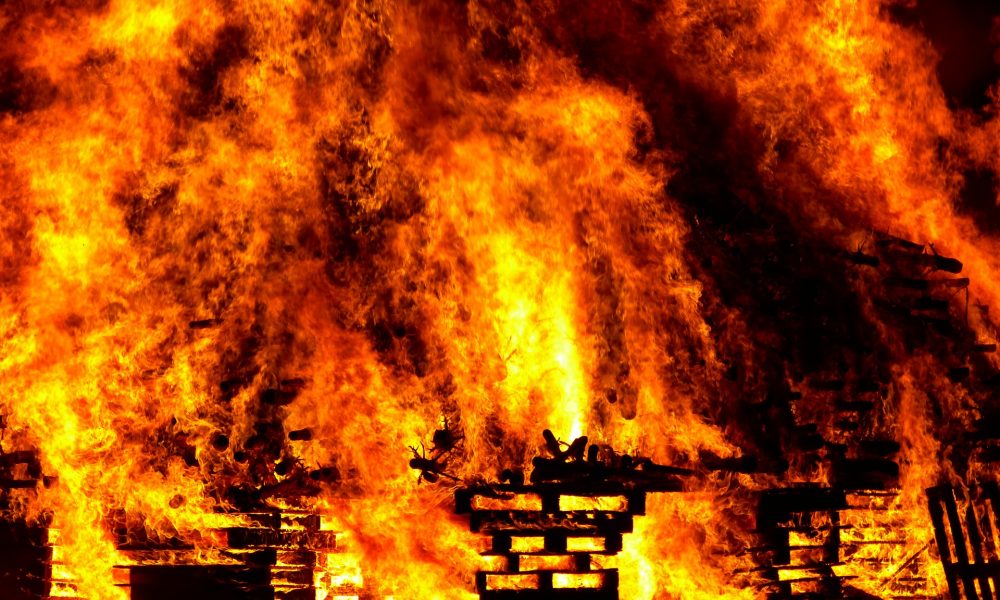 First and foremost, in answer to the title of this blog, hydrogen is flammable, VERY flammable. Just think in terms of a pile of wooden planks, left in the blazing sun for several months, doused in petrol and placed next door to a huge supermarket that only sells matches, lighters and sparkplugs.  It doesn’t take much to ignite it, and as well as being flammable it’s also explosive. A dangerous mix indeed, and one we all need to think about if the development of hydrogen fuel cell technology leads, as expected, to a more widespread use of hydrogen-powered cars. But before you go back to the drawing-board to work on that wind-powered car concept that you’ve had for several decades, it’s also worth noting that hydrogen power brings with it a number of major benefits.

This might sound a geeky thing to say, but hydrogen is a very interesting element. When I say might sound geeky, of course I mean does sound geeky. It’s number one in the Periodic Table, so that makes it top of the pop charts for chemists, for example. It’s thought to have been the first element produced by the Big Bang, it’s the most abundant one on Earth and also in our universe, it’s the only element that can exist without neutrons, it’s worth 16 points in Scrabble, it makes up around 10% of the weight of every living organism and – get this – its atoms are the only ones for which the famous Schrödinger equation has an exact solution. No, I don’t understand that one either, but it sounds impressive, doesn’t it?

If hydrogen is the answer, we need to be careful

The flammability range – did you even know such a thing existed? – of hydrogen is a 4% to 74% concentration in air and a 4% to 94% concentration in oxygen, so even a non-techy individual like myself can see that it can be extremely volatile. And in case you were thinking of arguing about these figures, I’d like to point out that I got them from NASA, so there. It’s a sobering thought that in 1961, at the height of the Cold War, the USSR tested a hydrogen bomb that was the equivalent of 50 million tonnes of conventional explosive, or, to use a strangely more conventional measurement commonly used by the media, equal to 3,333 times the bomb dropped on Hiroshima in 1945. Russian authorities released details of the event as recently as 2020. A video made at the time of the explosion is available online, and to be honest it’s truly terrifying.

Incidentally, there are more dangerous substances. If hydrogen is enough to give you nightmares, chlorine trifluoride would be capable of making you sit bolt upright and scream in abject terror. It reacts violently with almost everything it ever touches, it can immediately set light to water, sand, glass, asbestos, concrete, rust and, er, human skin. And as an added bonus, this lovable, cuddly chemical also gives off toxic gas when it ignites. Thankfully, these days it’s highly illegal, and when it wasn’t against the law only 30 tonnes (ONLY?) were ever produced. You won’t be surprised to hear it was initially thought to be ideal for chemical warfare. Eek.

So, hydrogen is far less volatile than chlorine trifluorine, but of course it’s all too obvious that producing, storing, transporting and using hydrogen still needs to be done with great care. The potential risks, however, are worth it as long as all necessary safety precautions are taken into account. The benefits to the world around us of the development of hydrogen as a power source for vehicles and buildings are clear, and will have generated a great deal of conversation at the recent COP26 event.

Changes to the way we live and work are going to come thick and fast in the next few years, as we hopefully move ever more speedily towards a zero carbon future. As the type of socially responsible and environmentally aware PR agency Sussex businesses can trust, we at Rose Media Group will continue to highlight the importance of greener, more sustainable initiatives. We have a feeling that hydrogen power will evolve very quickly from bit player to major player in a very short space of time. When its prominence changes in the public consciousness from a Lady Macbeth to a Lady Gaga, you hopefully won’t be surprised, because the Roses have already warned you. 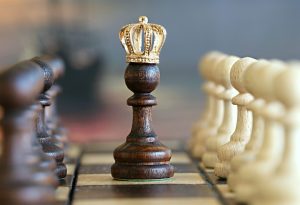 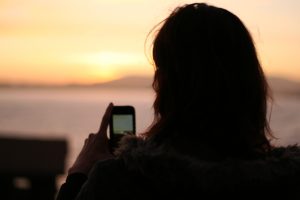 It’s not about following the influencers, it’s about influencing the followers

Read More »
PrevPreviousCorporations can be at the forefront of a new, zero carbon world
NextClearing all the hurdles in the race towards mass acceptance of EVsNext