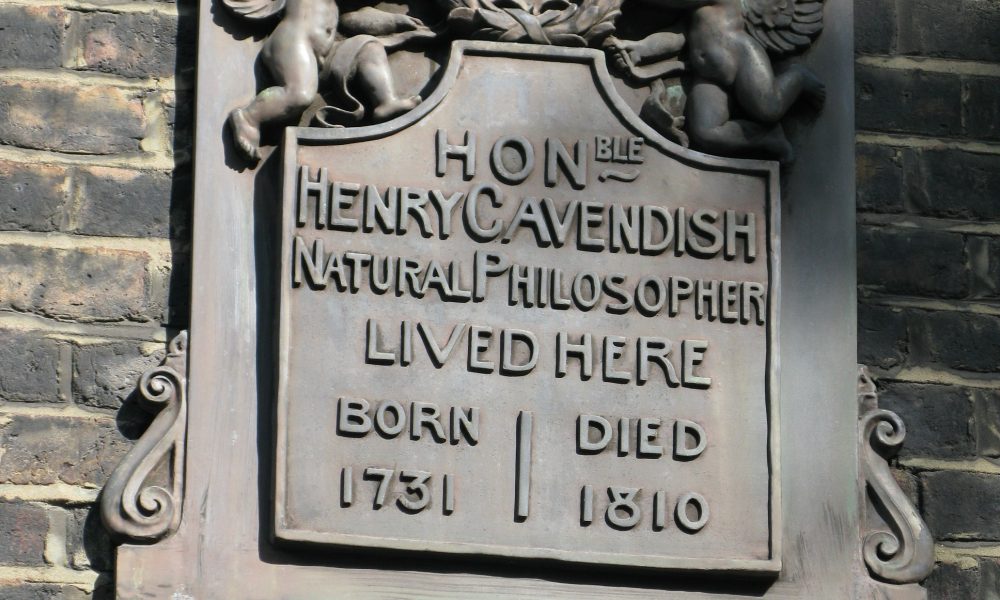 You may already know a lot of facts about hydrogen. That it’s the most abundant element in the world (and in the universe), that it’s number one on the periodic table, that it’s a colourless gas and that around ten percent of your body is made up of this remarkable substance. You may even be aware that it’s increasingly being seen in the automotive sector as an alternative to the internal combustion engines that we have in our cars, trains and other vehicles. If you also know it was discovered and first isolated by the English scientist Henry Cavendish then you really are a clever clogs.

Mr. Cavendish, genius though he undoubtedly was, had plenty of money but very little in the way of social skills; he rarely if ever spoke to women, for example, and he shunned society in general as often as he could. He was one of the wealthiest people in the country during his lifetime, and at one point he was the largest depositor in the Bank of England. He also lived to the ripe old age of 78, before passing away in his large house on what is now Clapham Common in London.

Anyway, that’s the history lesson over for now. This blog is more about the future than the past, and it’s focused on the various ways we can use hydrogen to make our world greener, cleaner and more sustainable. When used as a form of power to give motion to vehicles and to give energy to homes, it does no harm to the environment whatsoever, purely because the only emissions that result are in the form of water droplets. The problem, and it may not be a problem for much longer, is the way we extract hydrogen in the first place. At the moment it requires the use of fossil fuels, but the development of an effective infrastructure that utilises wind or solar power is already gathering pace.

One of the more problematic issues facing COP26 delegates in 2021 is how to adapt hydrogen into a practical energy source to power large-scale industrial sites. The process of building a car engine that can utilise hydrogen is a relatively simple one, but using this element for factories, foundries, quarries, workshops and steel-manufacturing plants is obviously going to be a more complicated prospect. Already, however, the wheels are in motion; in late 2019, a green hydrogen plant opened in Austria, and it could serve as a template for the production of steel, cement and even chemicals.

We’ve been hearing about the drive towards net zero in recent times, and while most of us tend to think of this in terms of the transportation sector, it’s likely to be an increasingly significant driver (no pun intended, honestly) in the construction industry. In homes and workplaces, we’re likely to see more and more utilisation of hydrogen to provide heating and hot water for the domestic and business consumer. The advantages are many, and they include the relative ease of retrofitting in existing properties. The days of having natural gas piped into your home could be numbered even at this early stage. With hydrogen going in instead and electricity being provided by wind and sunlight, it’s easy to see how much greener we can be.

There’s a wonderful irony in using hydrogen to make the planet healthier, because it’s been used in the manufacture of plastics for many decades, and as such it’s already contributed towards a great deal of environmental damage. Now, thanks to the desperate need to cut carbon emissions allied to the imagination and hard work of scientific researchers, we’re on the verge of using hydrogen to actually help save the planet that it once did so much to destroy.

Henry Cavendish, once described as ‘shy to a degree bordering on disease’, might have actually managed a little smile to himself at the prospect. Only a little smile, though, of course. 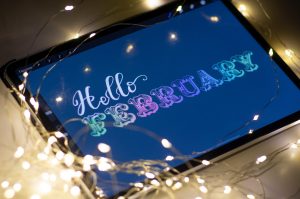 A Poem for February 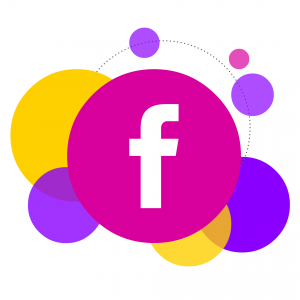 Read More »
PrevPreviousIn a post-COP26 world, MMC has to be the way forward for construction
NextAn organised worldwide retrofitting scheme brings so many environmental benefitsNext