A year to remember at Rosy Towers

Home » Blog » A year to remember at Rosy Towers 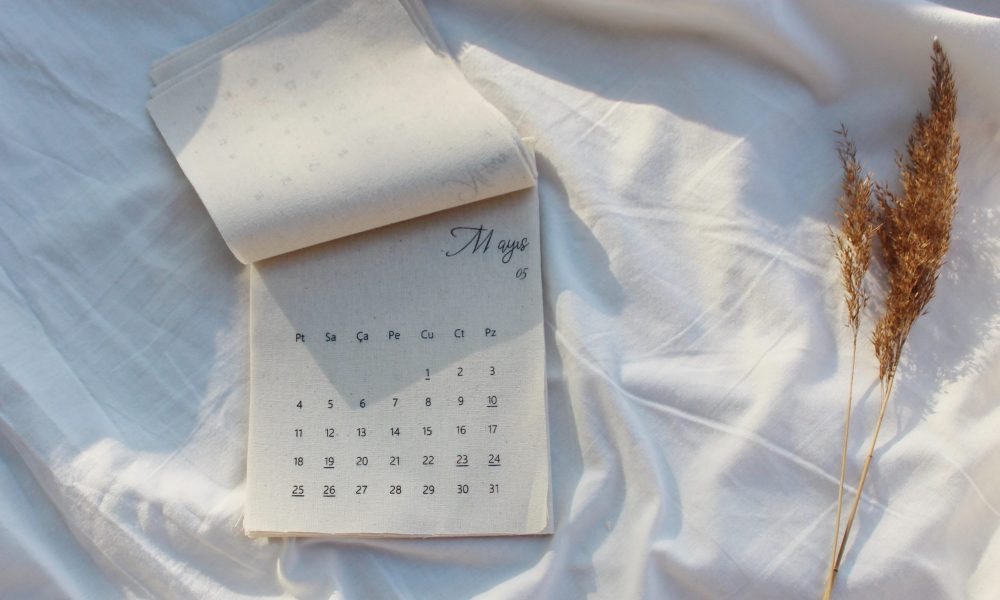 We’ve all heard of the year 1066, of course, but did you know quite how pivotal that particular year was? You may have known about the Battle of Hastings, which took place in Battle, rather than in Hastings, a fact that highlights its weirdness straight away. Edward the Confessor, son of Ethelred the Unready and father of Edward the Exile, died in January that year, and this led to the battle for the throne which was eventually won by William the Conqueror. These fascinating nuggets of historical information are provided especially for you by David the Copywriter.

All of which brings me to the year that I’ve just had. This very week, I celebrate twelve months of working in Rosy Towers, and although this development isn’t likely to lead to a bloody war fought by several people with claims to the throne of England, I did at least buy some doughnuts for the team. Well, it was the least I could do to commemorate a year to remember. Clearly, myself and other members of the Rosy team are the only people on the planet who care about such things, as evidenced by the lack of a ticker-tape parade through the streets of Burgess Hill and a presentation of the keys to the town by a beaming, ruddy-faced mayor, perhaps known as Michael the Mayor.

So what does a year in the life of Rosy Towers actually feel like, I hear literally none of you asking? Well, I’m pleased to say the proliferation of pink (fuchsia, to be exact) in the office has helped to calm me over the last twelve months. Mind you, I was already a relatively chilled person in the first place. I used to have a coffee mug that said Keep Calm and Carry On, but now I have one that says Keep Calm and Carry on Keeping Calm.

Rose Media Group’s inspirational founder Aneela Rose has always been keen to bring in to the team those individuals who can add real value to the organisation, who bring a unique set of skills to the party. My own set includes the ability to eat biscuits very quietly, to drink far too much coffee and to manage to look forever busy. Apart from those, I can write rambling blog posts just like this one. Many of them are super-focussed with lots of coherent points while others just seem to talk about several unrelated subjects without ever really reaching a…

Perhaps more importantly than anything else, I can honestly say I’ve enjoyed my first year here very much. I like the people in the office, I like the challenges that come my way and of course I like the doughnuts. I’ve had jobs in the past that left me feeling more and more unfulfilled as every day goes by, but that doesn’t happen here. I wouldn’t say I was skipping along from my car to my desk every morning, but I’m definitely strolling with a smile on my face and a sense of purpose in my walk.

This time next year, I plan to write another blog post saying how much I’ve enjoyed the last two years. Let’s hope so. If that post doesn’t appear here in 2023, you’ll know something has gone horribly wrong.

Rose Media Group specialises in the type of B2B PR your business needs. To find out more about our extensive range of services, contact the team today. 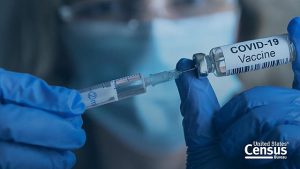 Covid made us think differently, and rightly so 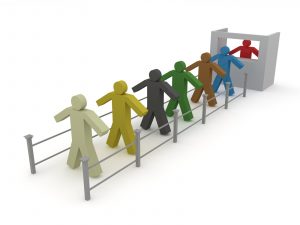 Read More »
PrevPreviousSwitching from diesel to gravity in the mining industry
NextCan your business survive without a website?Next 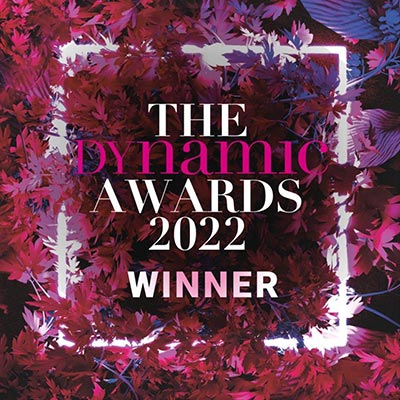 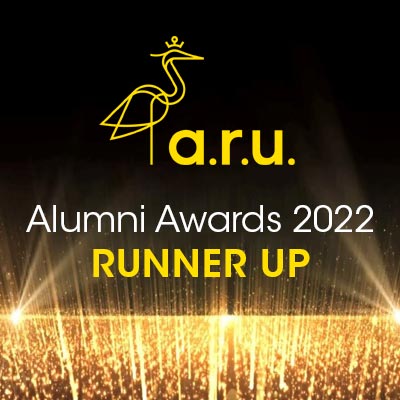