The switch to home working could be here to stay 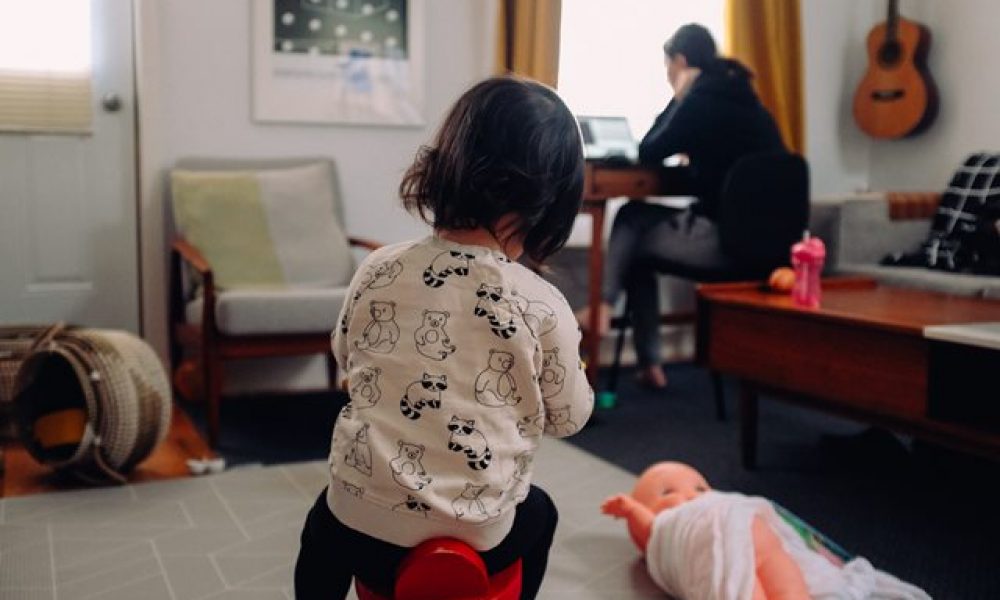 Working from home is nothing new, of course, but in recent times it has started to more closely resemble the norm as opposed to the unusual. Companies in all sectors of industry, from the largest multinational corporations to SMEs working in limited niche markets, have started to realise the many benefits of extending their work from home programmes.

There are several reasons for this, and chief among them, needless to say, is the effects of the Covid-19 pandemic. We’ve seen a huge increase in the number of people working from home, mainly due to increased restrictions in our daily movements and a genuine desire for companies and individuals to do what they can to halt the spread of the virus.

A trend that was already happening

Let’s make no mistake here, however: the trend towards more home working was already in existence, with the pandemic merely hurrying a process that was in motion anyway. According to the Office of National Statistics, more than 46% of people in the UK worked from home at some point in April 2020. More than a year on, it’s safe to assume that figure is now significantly higher.

Thanks to the incredible advances in information technology, working from home can be just as immersive, just as interactive and just as productive as working in an office with a group of colleagues. There was a time no doubt when most people thought Zoom was just an ice lolly, but these days we use it to communicate with workmates, clients and customers as if they were in the same room with us.

Your office, your rules!

For the employee, there’s no need to get stressed out getting into the office in the mornings, no commute, no crowds, no expensive coffee shop lunches, no arguments about the temperature or the noise of the radio and no office politics. There’s less in the way of input from others, however, and that’s one of the reasons why many people still like to go into work at least once a week or so.

For the employer, there are so many tangible benefits, and when you add them all up it’s difficult to see traditional office-based working ever returning to the levels we used to know. Many companies have already made the switch to smaller business premises, reducing their costs significantly in the process. They can cut their carbon footprint as well – a hugely important benefit in the current climate – and spend far less in gas, electricity, travel and so much more.

In the future, it’s reasonable to expect many more organisations to switch to smaller offices, or perhaps to a series of satellite outposts rather than one large headquarters. There will be fewer people using the public transport networks, and reductions in traffic jams on our roads. One day in the future, we may indeed look back at this moment in time as the catalyst for major, lasting change. 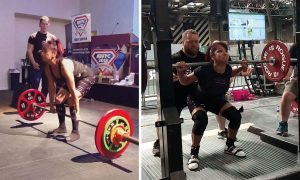 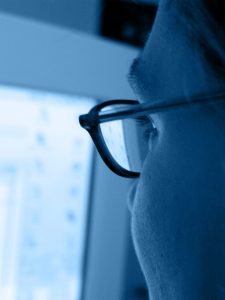 Room for Zoom to bloom, and space for face to face