So, what exactly IS a gigafactory?

Home » Blog » So, what exactly IS a gigafactory? 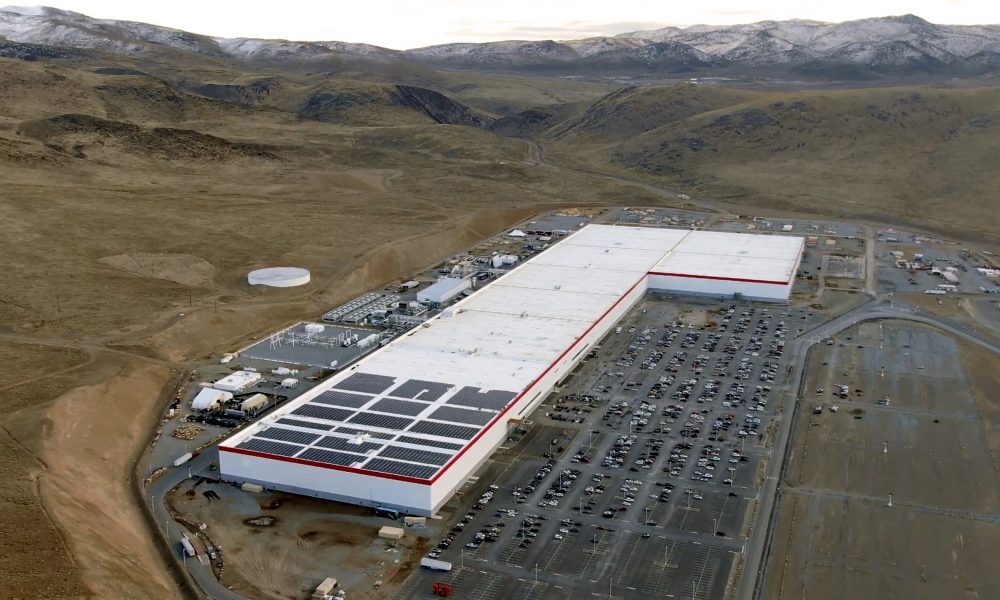 The EV market is a relatively new one, and as you might expect from a burgeoning technology the industry itself is a constantly changing entity. What might seem the norm today could be almost obsolete within a year or two, so if you want to keep up with all the shenanigans (the dictionary definition of changes in the EV sector is indeed shenanigans, or at least it SHOULD be) then you need to keep a close eye on developments, almost on a weekly basis.

In January this year, the media reported the story that plans for Britain’s first gigafactory (more on that term later) have met with enthusiastic approval from the British government. The company behind the project, Britishvolt, can rightly claim to be at the cutting edge of technological advancements in the EV sector. They will be prime movers in the UK’s path towards a net zero normality.

Based in the Midlands, Britishvolt’s new gigafactory is set to be located in a significant north-east location. The town of Blyth, around 20km north of Newcastle-upon-Tyne, prospered on the twin industrial staples of coal-mining and ship-building, so it seems somehow fitting that it should have a rebirth based on the development of perhaps the next great industry. It’s pleasing to note there’s a buzz about the place once again.

The gigafactory, or gigaplant, call it what you will, is set to be operating in some form by the end of next year, and will hopefully be fully operational by 2027. The target is for an annual production rate of 300,000 lithium-ion battery packs. And perhaps the most important news for the local community is the likelihood of 3,000 new jobs directly, plus up to 5,000 more in the supply chain and related businesses.

A word that can have different meanings

In this instance, the Blyth plant’s primary focus is on battery packs, but be warned that the term gigafactory has been used in connection with a number of other establishments. The word itself is thought to have been coined initially by Tesla founder Elon Musk, and indeed that company’s huge plant in Nevada, which has the largest footprint of any building in the world, incidentally, is the first to have been so named.

Since then, gigafactories have started to appear in many parts of the world. Gigafactory 2 is in Buffalo, USA, and it manufactures photovoltaic (PV) cells, number 3 is in China and makes cars and there are more under the Tesla umbrella. Now that gigafactories have become a more familiar sight, other companies such as appliance giants LG and Samsung, and car manufacturers Ford and Nissan, have established these high-tech manufacturing plants.

So here in the UK we tend to associate the term gigafactory with the new British facility that’s taking shape in the north-east, but bear in mind the word is gradually becoming a cover-all name for large manufacturing plants. It goes without saying, however, that the increasing influence of the EV sector will perhaps always be our first thought when we say the word. The Oxford Word of the Year is always a good way to keep up to date with the language we use. Recent winners include Youthquake, Vax and Selfie. Don’t be surprised if Gigafactory makes it onto the list in the coming years. You heard it here first.

Here at Rose Media Group, founder Aneela Rose and the team have long been interested in the EV sector. We have a feeling that you’ll be hearing more and more about it in the coming years. Electric vehicles, once a rare sight on the roads, are becoming all too familiar, and it’s a trend that will continue for a long time to come. 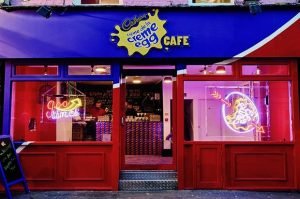 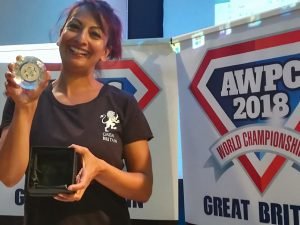 Read More »
PrevPreviousIn celebration of National Proofreading Day
NextClearly, sometimes you have to start at the endNext