How better PR could have rewritten history

Home » Blog » How better PR could have rewritten history 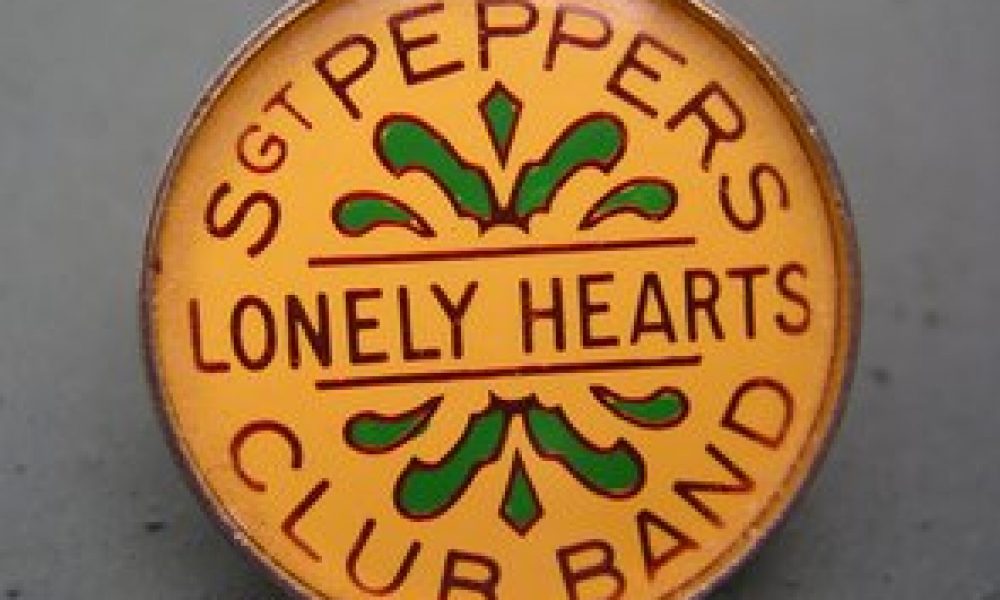 These days, individuals, corporations and even governments know they can take steps to restore a tarnished image. Public relations specialists such as Rose Media Group can help to correct mistakes, smooth over difficulties and generally put a positive slant on a wide range of negatives. Some figures from the past could perhaps have benefited from our attention, and here are five of them. If only Rose Media Group had been around then…

The great American industrialist was a hugely successful entrepreneur, of course, and to this day his name is synonymous with industrial efficiency and commercial innovation. He was also something of a contradictory man. A competent PR agency would have had some difficulty, for example, in explaining why he professed to be a dedicated pacifist but helped to develop huge quantities of munitions during the First World War.

It’s difficult enough in business when customers provide a stinging criticism on your products, but what do you do when your own CEO does it? Ratner’s was a popular high street chain of jewellers, but in 1991 Gerald Ratner himself shot the company in the foot during an infamous speech. His assertion that the company sold earrings that were cheaper than a prawn sandwich and might not last as long caused shockwaves across the UK. Damage limitation from a PR provider became a must. In no time at all, however, Ratner’s had lost millions on its share price, had to close 300 stores and went through a financial restructure.

A successful US President in his day and one of the four faces on Mount Rushmore, Teddy Roosevelt chose to run again for the White House in 1912. He lost in his bid to win the Republican Party’s nomination to William Taft, so decided to form a party of his own. They both lost, and along the way he threw an unforgettable insult at Taft, calling him ‘a flub-dub with a streak of the second-rate in him”. A marvellous put-down, but definitely a PR disaster.

Good, insightful career advice is something Albert Einstein would never have needed (or heeded) in later life, but in his early days he would have appreciated some hands-on guidance. At four, he had barely spoken a single word; at sixteen, he failed his entrance exam to the Swiss Federal Polytechnic and in his early working years he couldn’t even make the grade as an insurance salesman. He went on to become perhaps the most influential thinker of the 20th century.

Dick Rowe was a well-known and highly respected executive with Decca Records, who is alleged to have rejected an opportunity to sign the Beatles, famously claiming that guitar groups were “on their way out”. He always denied being the source of the quote, and had he enjoyed better PR he might not have been associated with it in later life. In fairness to him, he was the man responsible for signing the Rolling Stones, so he didn’t do too badly, did he? 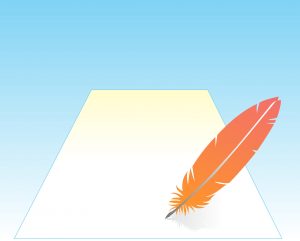 The fall and rise of the oldest copywriter in town