Are we moving closer to the end of the internal combustion engine?

Home » Blog » Are we moving closer to the end of the internal combustion engine? 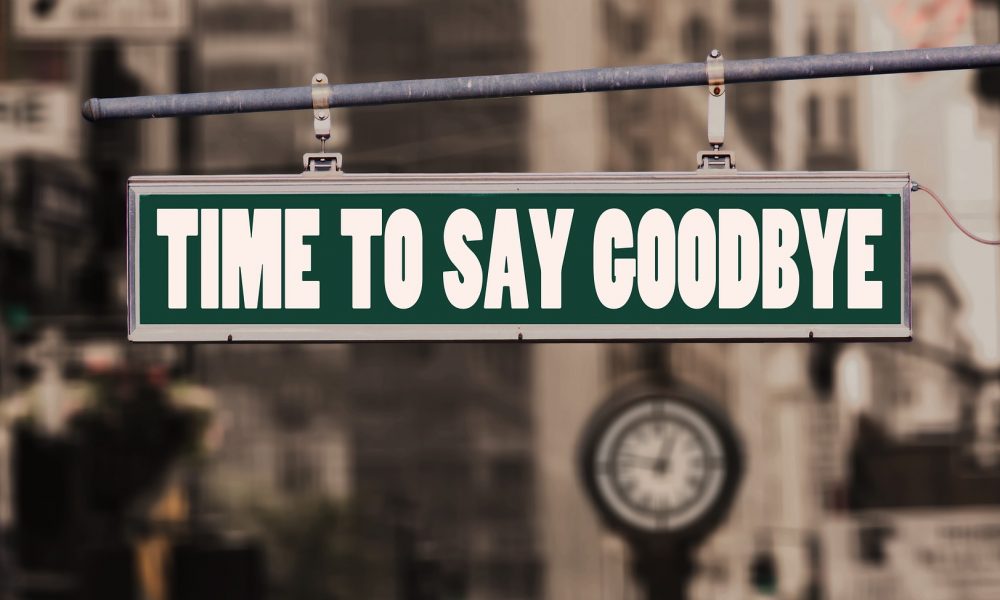 The move towards electric and hydrogen vehicles has become noticeably more rapid in recent times, and in the wake of COP26 and all it represents it’s perhaps safe to assume that the overall momentum will only, if anything, increase. The influential International Energy Authority has estimated that there will be in excess of 200 million electric vehicles on the world’s roads by 2030, for example, and that date really isn’t far away.

So where does this leave the internal combustion engine? There are plenty of motorists who still retain a die-hard loyalty to the ICE, but there are more and more reasons to give up on this loyalty and head over to the EV and hydrogen camps. They include the increasing affordability of greener cars, the enhanced battery life of new electric vehicles, more choice in the showrooms and, crucially, a realisation that more sustainable energy initiatives, in both motoring and elsewhere, are becoming a must-have.

For the internal combustion engine, the future looks decidedly bleak. The UK, along with several other nations, has pledged to ban the sale of new petrol and diesel cars by 2030, and from that moment on the choice for even the most ardent petrolhead will start to shrink. Even in the USA, where gas-guzzling has been the norm for so long, sales will come to an end in 2035. The ICE, a mainstay in our cars, trucks, buses and more for over a hundred years, faces the prospect of becoming a soon to be forgotten part of our lives, like typewriters, phone directories and alarm clocks.

Make the break, and make it now

There will be many people who will mourn the loss of the ICE, but in truth it’s already become something of a pariah in the fight to save the planet. Carbon emissions from all vehicles, in the air, on the roads, on the water and on the train tracks, have played a significant part in the environmental damage that we’re now trying to rectify, so maybe now is the time to forget about the past and look forward to a brighter, cleaner future. The departure away from the internal combustion engine should perhaps be seen as a difficult but inevitable break-up with a boyfriend or girlfriend that simply has to happen. It’s not me, it’s you. And it’s been you all along.

Going forward, one look at the ever increasing number of EV charging points is enough to make you realise that the old adage about there being plenty of fish in the sea really is true on this occasion. This is the moment, if ever there was one, to sit down quietly with your old car, put on some soft music, explain gently and patiently that things aren’t working out anymore, that you have to move on, that you’ll both be better off if you make the break now, and that a brighter future awaits. Then you dash home quickly, block their emails and change your phone number. Simple! 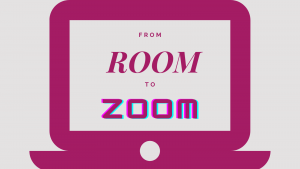 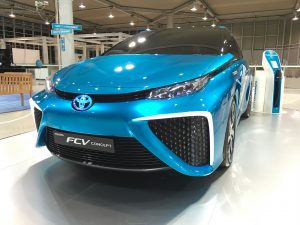