Get ready for the switch to regenerative braking

Home » Blog » Get ready for the switch to regenerative braking 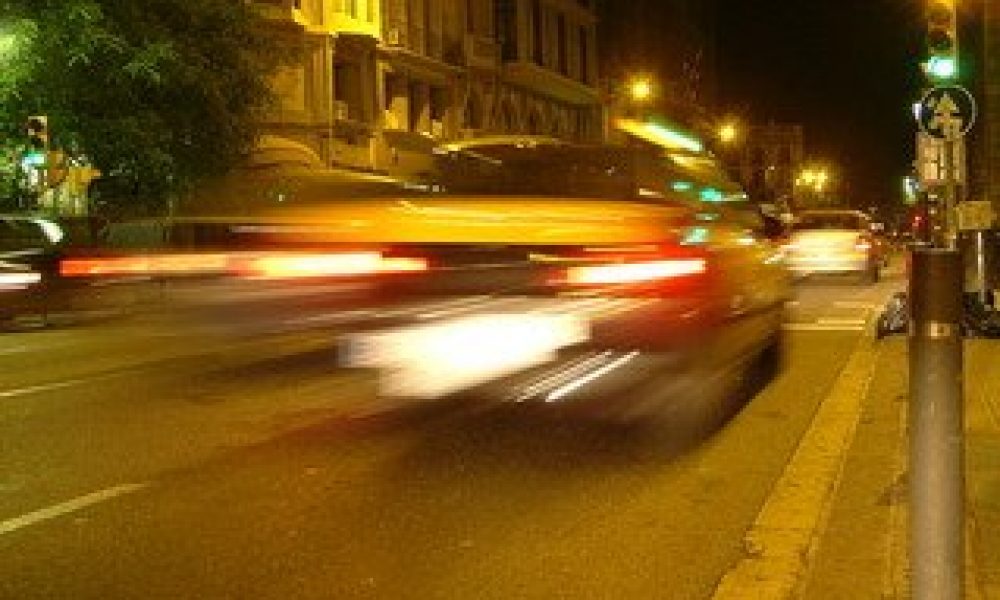 Over the last year or two, a growing number of motorists, including many formerly diehard petrol and diesel users, have come to realise the benefits of switching to an electric car. EVs, whether you like them or not, are the future of motoring, and as a result of that development the queues for a test drive at local EV dealers are getting longer and longer.

So, once you’ve accepted the inevitable and booked your first test drive, what can you look forward to? For the majority of first-time EV users, the use of regenerative braking comes as a major shock to the system. Drivers can get used to the smoother drive and the relative silence, but that braking system seems at first to be an insurmountable obstacle.

A change for the so much better

It’s perhaps not so surprising. In the past, you merely pressed the brake pedal, the brakes did their work and the car slowed down accordingly. It was a simple process. It basically worked in exactly the same way for generations. Nobody questioned it. Nobody worried about it. So why did they change it? The answer, intriguingly, lies in simple physics.

Traditional hydraulic braking used friction to bring the car to a halt. Hydraulic fluid pressed brake pads against the wheel and that friction then slowed the vehicle down. In these energy-conscious days, however, it’s important to realise that the energy itself was effectively wasted. Harnessing that energy before it evaporates and re-using it again is an opportunity that’s too good to pass up.

Electric vehicles use batteries to run a motor, of course. When a car brakes, however, the energy that’s used can then be sourced back to the battery via the regenerative braking system. While the car is braking, the motor turns into a powerful and highly effective generator, topping up the battery levels while the driver is seemingly unaware of the whole process.

Extending battery life is the key

When electric vehicles were first discussed in relation to mass consumption, battery life was understandably seen as the number one sticking point. If a car can only travel for thirty miles, for example, what use would it be to the average motorist? To that end, extending effective battery capacity was the number one priority for a number of R&D departments in the industry. And as a result of that research, the future of our filling stations is now a matter of some uncertainty.

The developers have managed to extend battery life beyond all recognition in recent years, making EV ownership a very achievable reality for millions of people both now and in the immediate future. Governments around the world have swiftly changed their EV targets of late, buoyed by the success of battery longevity initiatives. There have been several reasons for this success, and regenerative braking is rightly seen as one of the more important among them.

It’s worth noting, however, especially as you get used to the way the brake pedal works so differently now, that regenerative braking is actually nothing new. It’s been used in trains and trolley cars for many years. Adapting it for use in a domestic car is something special, however. Using the forward motion of an EV and turning it into kinetic energy in order to recharge the battery seems like some form of witchcraft to the uninitiated, of course, but it’s something we’re all going to be getting ever more used to in the next few years.

The development of hydrogen-powered cars: A very rapid work in progress 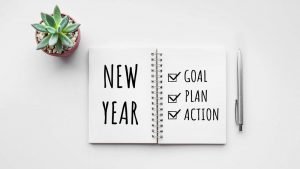