When to charge headlong into social media

Home » Blog » When to charge headlong into social media 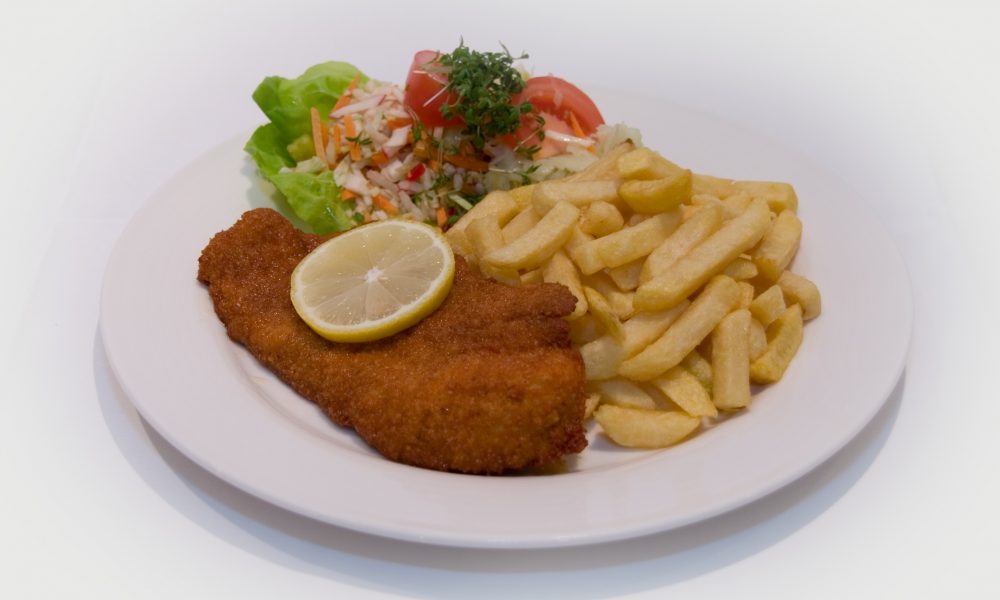 There are times when you simply can’t wait to tell the world about something awesome, to shout from the top of the Empire State Building about an item that the rest of creation really needs to know. It can be a change of job, the arrival of a new baby, a much-needed win on the lottery, the successful completion of a particularly troublesome Wordle puzzle or, of course, that special ecstasy that comes from devouring a huge plate of fish and chips. Before the first satisfying burp has the chance to leave your lips, you’re probably already tweeting about the whole experience. We’ve all done it, haven’t we?

Many moons ago, if you needed to let others know about your thoughts, you headed to the equivalent of Speaker’s Corner in Hyde Park, or the forum in ancient Rome, perhaps. You managed to get the word across to a few dozen people if you were lucky, then you toddled off home happy in the knowledge that you’d said your piece. These days, you’ve only got to take your phone and type in a few words and you could be speaking to thousands of people who don’t even know you. And if you were Kim Kardashian West, for example, you’d be speaking to many, many millions. If she likes fish and chips, she’ll love Twitter.

For many in the business world, there’s a tendency to be equally effusive about relatively mundane subjects. The power to tweet to thousands of loyal customers can be addictive, but sometimes it’s best to err on the side of caution. Pontificating about the unimportant is fine for the likes of Justin Bieber, Katy Perry and Cristiano Ronaldo – indeed, many people are genuinely interested in whether or not they had an egg McMuffin for breakfast, for some reason – but for many of us there’s nothing more uninteresting than corporations that have nothing much to say.

That’s why successful social media management for businesses often lies in knowing when to say nothing. Imagine putting out 100 posts a day on Facebook, LinkedIn and Twitter and only 20 of those posts were of any relevance. The quick acquisition of followers that you once boasted about will almost certainly result in an equally quick defection. Every time your company posts something on social media, it’s important to remember that its voice is in competition with many others. Rose Media Group’s founder Aneela Rose has always known the importance of knowing not only what to say, but also when to say it.

Shout, shout, let it all out

Here’s a little analogy to explain things more clearly. Imagine that Roman forum. Picture yourself right there, telling everyone about the benefits of the comedy club you’ve just been to, and the funny jokes told by the main act, Moronicus Mirthicus. At the same time, many others are talking loudly about the other comedy club that they’ve just visited. They start to talk louder. You can’t be heard, so you start yelling a little. They need to be heard over the yelling, so they begin shouting. Eventually, you’re all shouting and nobody can hear a coherent word from any of you.

The same scenario effectively occurs every day on our social media platforms. Adding an effective hashtag helps people find your pronouncements, but if everyone’s talking at the top of their voices what would be the point? Many of your followers will be the sort of people who have a regular clean-up of their accounts, and if you haven’t managed to utter anything that was heard in recent weeks you’re likely to be a part of that purge. Eventually, you lose most of your followers, you lose status and, yes, you lose heart. In the end, you’re saying very little to a handful of individuals who have stopped caring about your pronouncements, anyway. It’s tragic if you’re a personal user, and financially damaging if yours is a business account.

This may all sound a little despondent, but it’s important to remember there is a light at the end of the tunnel. That light is represented by your chosen B2B PR agency. Skilled, experienced specialists can offer advice and guidance about what you’re saying and perhaps when you should be saying it. The bottom line really is to know when to join a conversation, not when to take part in a shouting match.

Becoming a Facebook favourite or a titan on Twitter is difficult for everyone these days, but it’s especially troublesome for businesses. Yes, you can push your products from time to time, yes, you can tell the world about the corporate culture that you’ve successfully nurtured and yes, you can publish a picture of Kelly in Marketing blowing out the candles on her birthday cake, but, in the name of all things reasonable, never forget who is listening.

That’s all I’ve got to say on the matter, apart from one more thing. 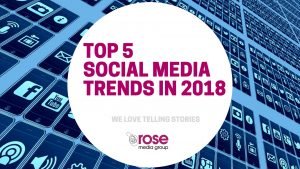 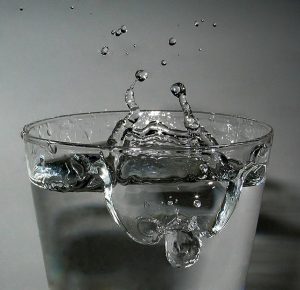 Read More »
PrevPreviousEffective time management is crucial to successful B2B PR
NextIt’s not about following the influencers, it’s about influencing the followersNext