Should Japan’s hydrogen investment strategy be a focus for COP26 delegates as well?

Home » Blog » Should Japan’s hydrogen investment strategy be a focus for COP26 delegates as well? 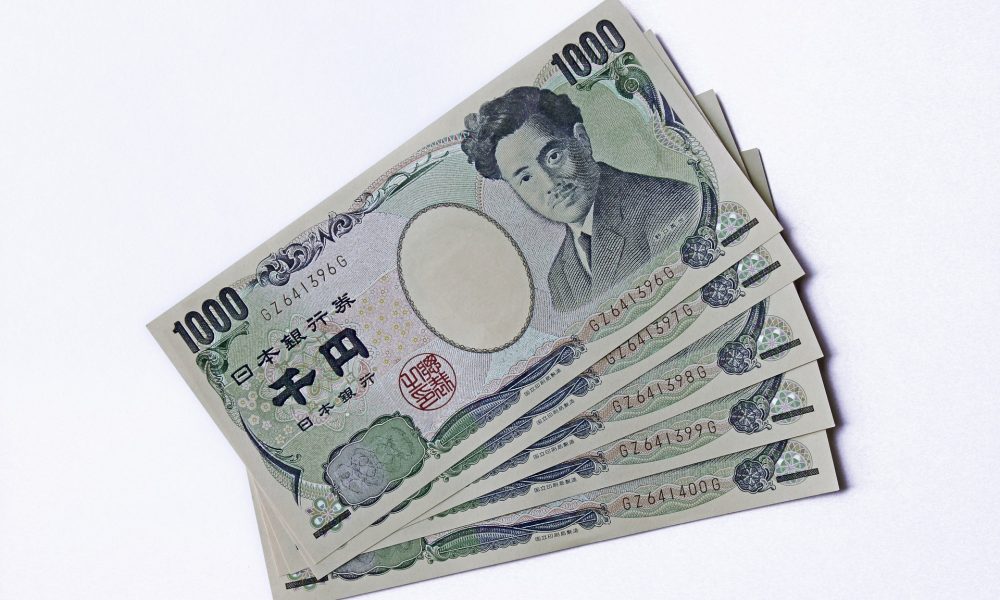 In the wake of COP26 and all that it represents, it’s becoming increasingly apparent that the move away from petrol and diesel vehicles, already rolling along relatively quickly, will take on an even greater momentum in the coming years. And while much of the focus of that shift will be on electric vehicles (EVs) it should be noted that the use of hydrogen-powered cars, buses, train, lorries and vans, not to mention ships and planes, will become increasingly prevalent.

Here in the UK, we could perhaps be excused for not comprehending the influence of the hydrogen initiative, but take a look at some other countries and you’ll see that a major shift in attitude is already under way. As of March this year, drivers of hydrogen-powered cars could top up their tanks at over 130 filling stations in Japan, for example, while in Germany they can find more than 80, and these figures are climbing all the time.

In Britain, there are currently just 11 locations that sell hydrogen for vehicles, and of course these aren’t dedicated to just one type of fuel. They also sell petrol and diesel, and possibly have electric charging points as well. Interestingly, of those 11, five are in the south-east near the M25. If you lived in Carlisle and wanted to drive a hydrogen car, your closest filling points at the moment would be in Sheffield (156 miles away) or in Aberdeen (229 miles away). The invention of a practical hydrogen jerry-can – a very unlikely prospect at the moment – surely can’t come quickly enough.

In Japan, a number of influential analysts see this fuel’s ever-growing popularity in terms of the government and business community treading a very lonely path. Those filling stations that are already in operation are able to survive with help from government subsidies, and as you might expect from a can-do nation like Japan they will be getting steadily busier as more and more people invest in hydrogen-powered vehicles.

To gamble or not to gamble? That is definitely the question

Given the fact that most other countries seem to be focussing more on EVs, it could be that the Japanese are taking something of a gamble at this stage. They’ve certainly placed a larger bet on hydrogen than the rest of us, but perhaps they have good reason to do so. Japan has been heavily dependent on foreign oil imports for decades, of course, so the chance to power their vehicles, homes and businesses with a substance that can be produced locally will be seen as extremely attractive.

For the time being, producing hydrogen will rely on extensive use of fossil fuels, but over the next decade or two we’re likely to see an expanding infrastructure that will enable developed nations all over the world to produce their own supplies. Once that happens, we can start to lose our reliance on oil and gas and, in the process, take a significant step on the way towards a better and more sustainable environment. At the moment, Japan purchases liquefied hydrogen from coal-rich Australia, and in late 2021 their newly-built tanker the Suiso Frontier, at 116 metres in length and 8,000 tonnes in weight, will start shipping the product in meaningful quantities.

This all sounds easy, doesn’t it? Of course it really isn’t. But the point is that it’s achievable, a comprehensive and practical hydrogen society is actually within our reach. And that’s where COP26 comes in. World leaders, well, almost all of them, are at time of writing getting together in Glasgow to hopefully come up with tangible solutions to problems that affect each and every one of us. They include protecting and restoring fragile ecosystems, cutting carbon emissions, reversing deforestation, minimising the effects of increases in temperature and more.

Listen to what Uncle Joe tells you

US President Joe Biden said climate change was the number one issue facing humanity at this moment in time, and clearly he’s absolutely right. Whether the rest of the world follows Japan’s lead and starts investing more heavily in hydrogen remains to be seen, however. There’s room for both hydrogen and battery power in the market, but investing in one and ignoring the other could lead to some nations painting themselves into a corner.

Over the years, we’ve seen far too many times when we as consumers had to make a choice when we could have had all the benefits and none of the drawbacks if only the powers that be had thought of more than just their own revenue streams. The whole hydrogen v battery debate brings back memories of that epic Betamax v VHS grudge match all those years ago. Back then, the worst-case scenario for most of us was a poorer picture quality when we watched Chariots of Fire. This time around, of course, the stakes are far higher.

In many ways Japan has boldly gone where no nation has gone before, and if the rest of us don’t take the same path they could find themselves reaping huge benefits a few years from now. Hydrogen production at the moment relies on a complex process, one that requires a strong financial investment, and time will tell if the efforts were worthwhile. The rest of the world is watching; it’s going to be an interesting decade or two, that’s for sure. 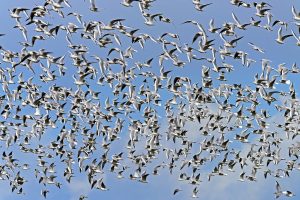 Five things you need to know about bird strikes 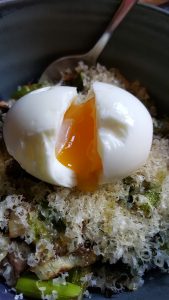 What needs to change before COP27?